Band was formed in the november of 2015. Sanijs Bondars (drums), Guntis Kaģis (drum pad) and Edvards Grieze (piano, vocal) have known each other for years. They’ve studied together in the same highschool - Ventspils Highschool of music and have played gigs together. Similar vision of musical path lead these collegues and friends to put ideas together, write music and perform. As a source of inspiration they listened to their favourite artists like Disclousure, Jack Garrath, James Blake, Massive Attack, Will Heard, Alex Vargas, Bonobo and many more. First big performances were in Finland in february of 2016 during festival „Close encounters”. A great experience was gained there. After that the band took a brake because some of the band members moved to
different cities making it hard to find time for rehearsals. But the flame never burned out and guys decided to revive ADP and continue from where they left writting new music and new material. 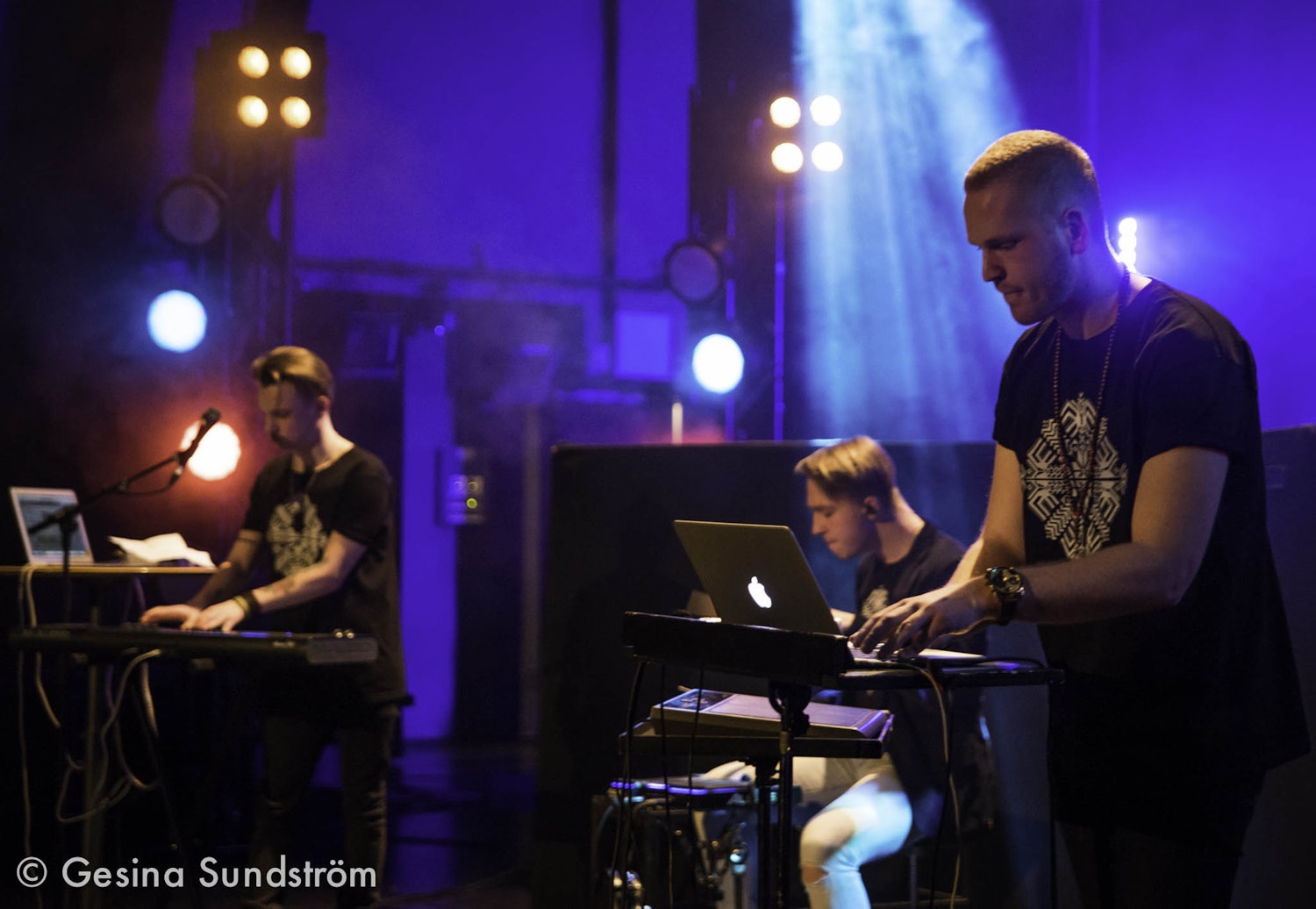 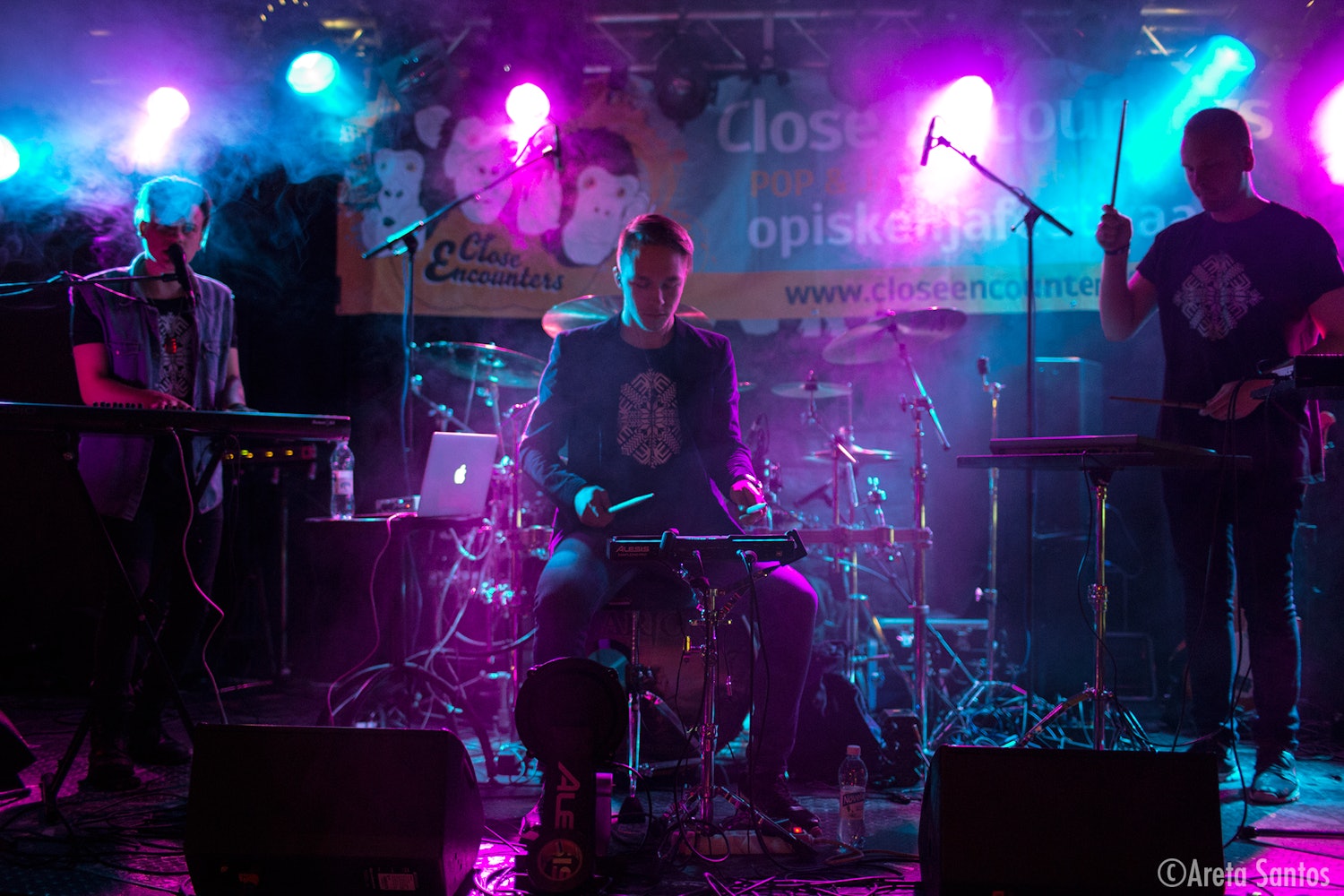 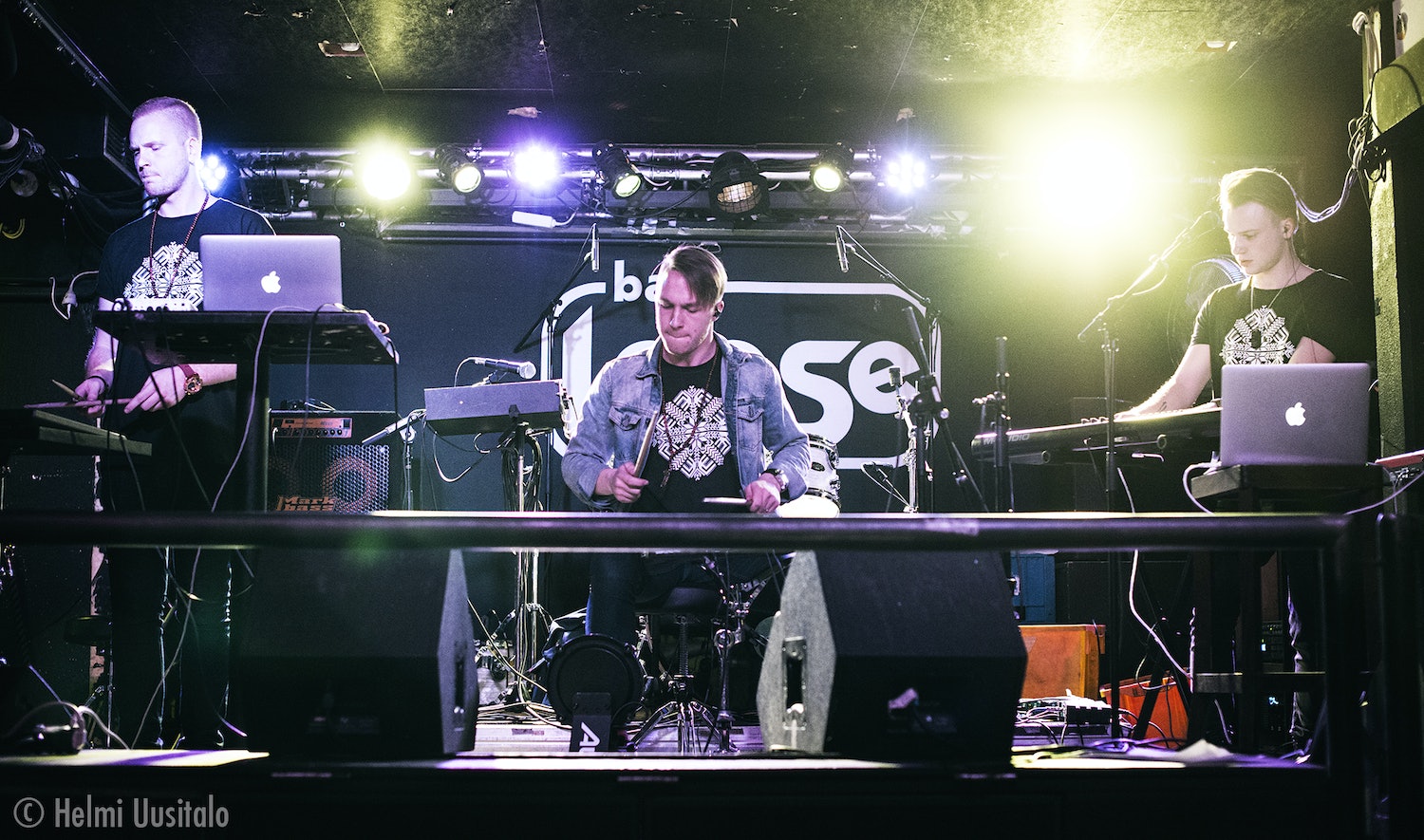 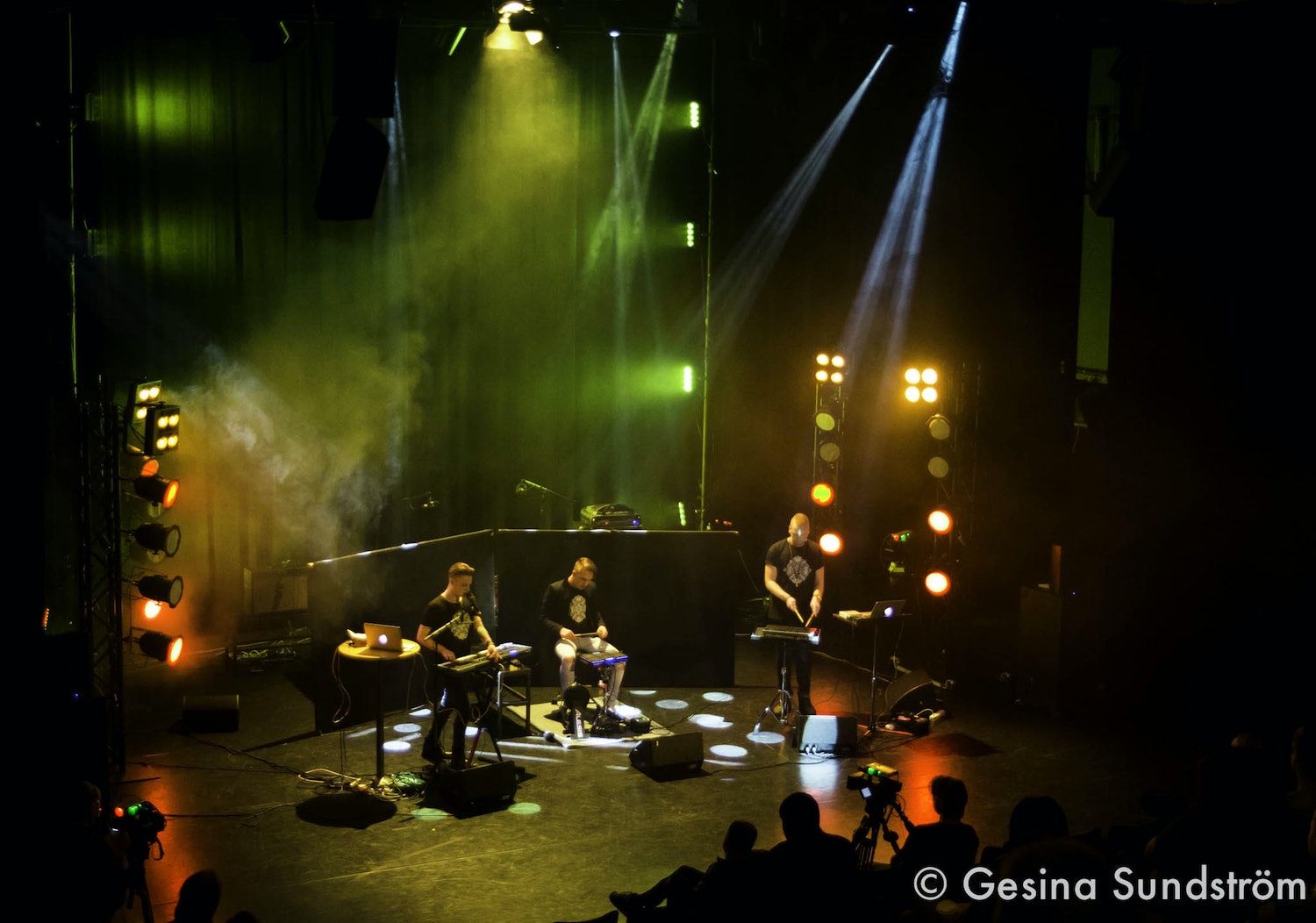