Anna was born in Russia, attended her first party in Russia and played her first gig there too – years ago, in 2007. Step by step she immersed herself in the local scene and soon she was having gigs not only in her native Moscow, but in other Russian cities too. Then she has moved to Asia, where she lived for two years – instead of abandoning her craft she used the trip as an opportunity to play in such exotic scenes as Cambodia, Thailand or India.

Currently Anna is living in Vilnius, where she’s more than just a regular guest at the local clubs. She’s hosting her own “Resolute” clubnight, which had djs like Milton Bradley, Dino Sabatini, Henning Baer, Edit Select, Claudio PRC, Kr!z and many others, as well as the most talented locals, standing behind the decks. The monthly event series takes place in Vilnius’s “Opium” with additional irregular one night trips to other cities in Lithuania.

Furthermore, Anna is resident for “Jaegermeister” event series, where she shared the dj booth with Michael Mayer, Rebolledo, Mark Houle, Steve Bug, Troy Pierce, DJ Hell and others. Likewise, she’s a resident in aforementioned “Opium” club. Already familiar to every partygoer in Lithuania, she’s making her way abroad – with many gigs at neighboring Estonia and Latvia, and constant trips farther – to Russia, Poland, France, Great Britain, Germany, Israel and others.

With such love for the club scene and affection for decent dance music – whether it would be a lighter side of techno or a deeper side of house – the future is bright for Anna. And even if you’re far away, there might come a moment in your life, when you will realize that you’re in a hot and sweaty dance floor, and Anna is behind the decks. 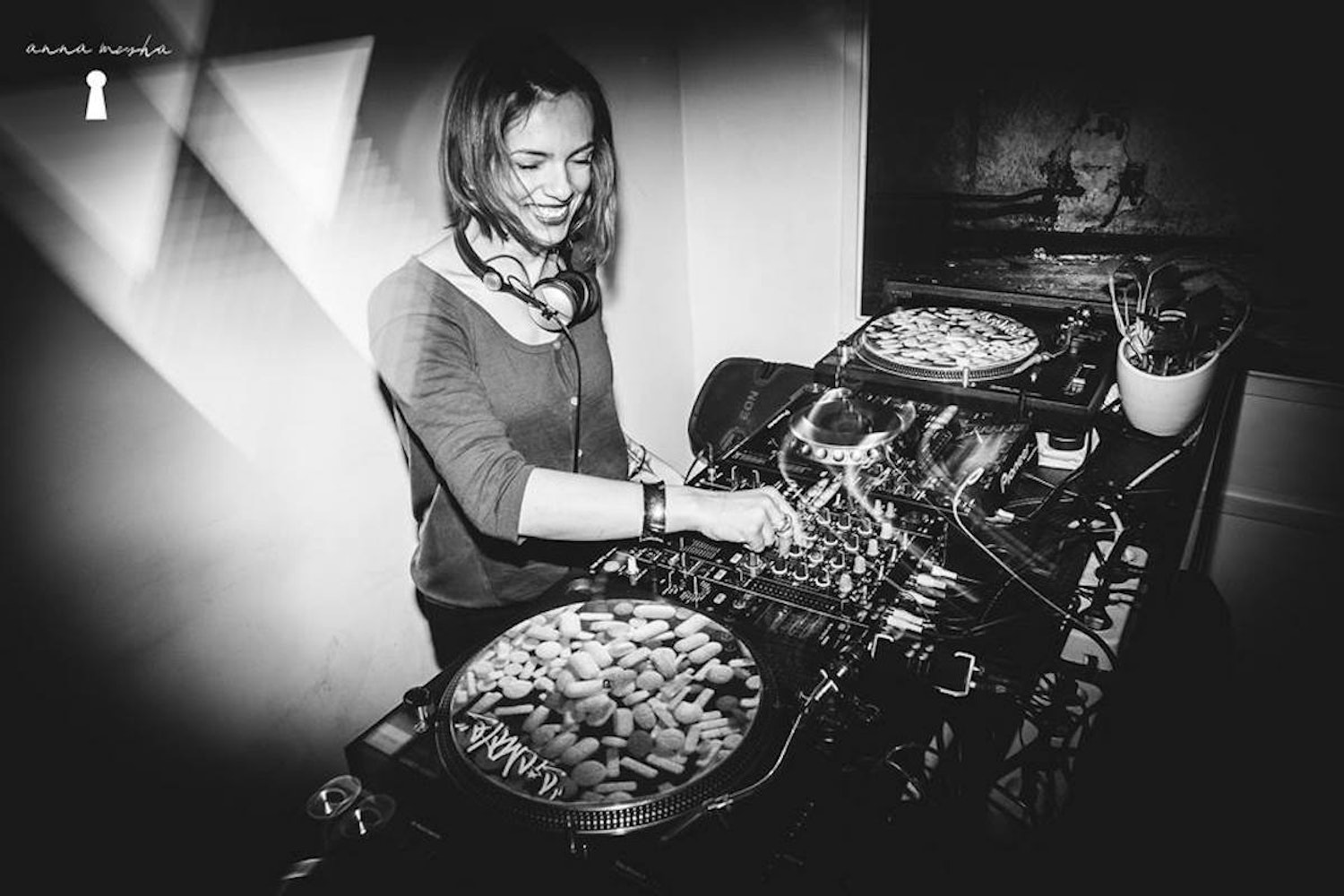 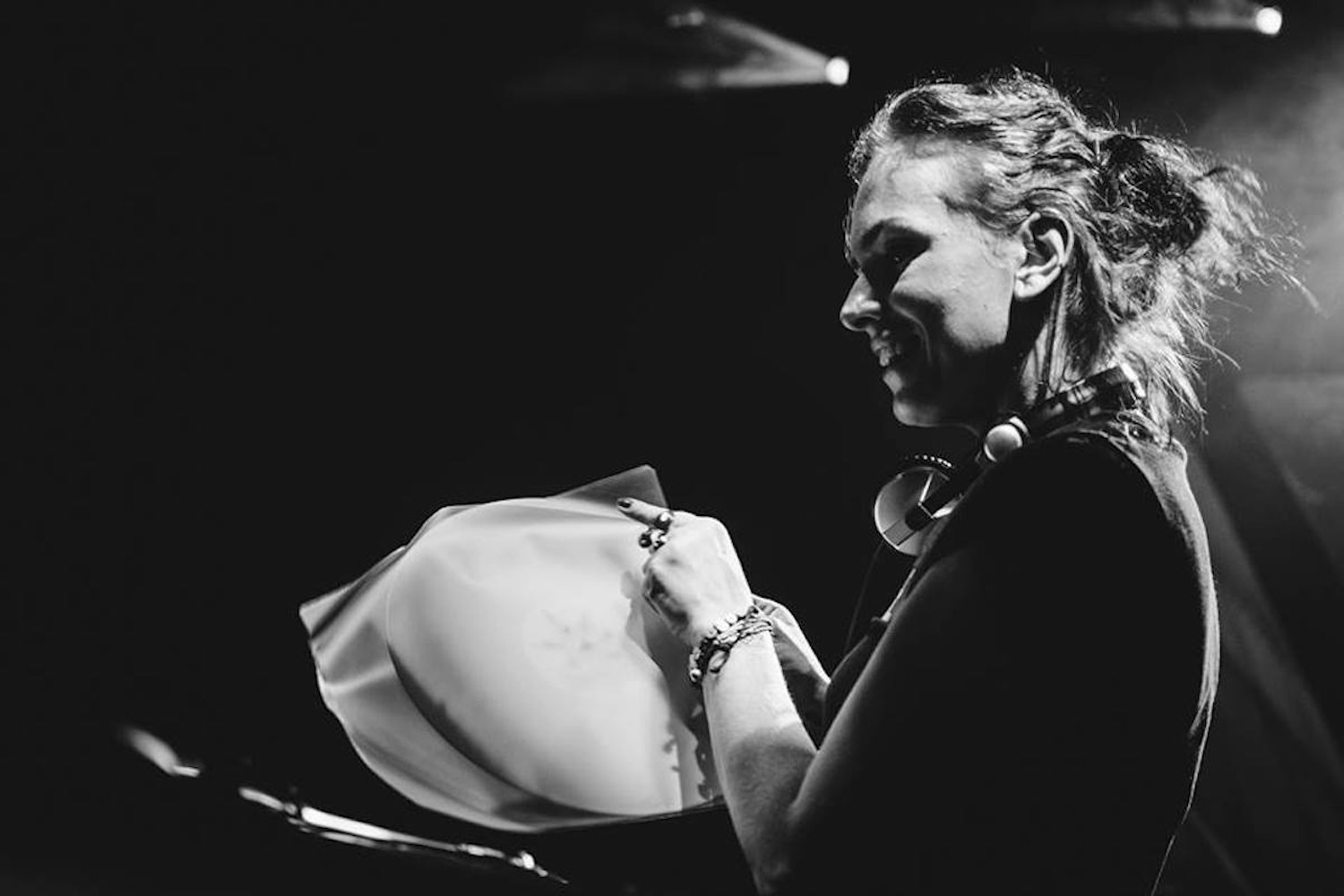 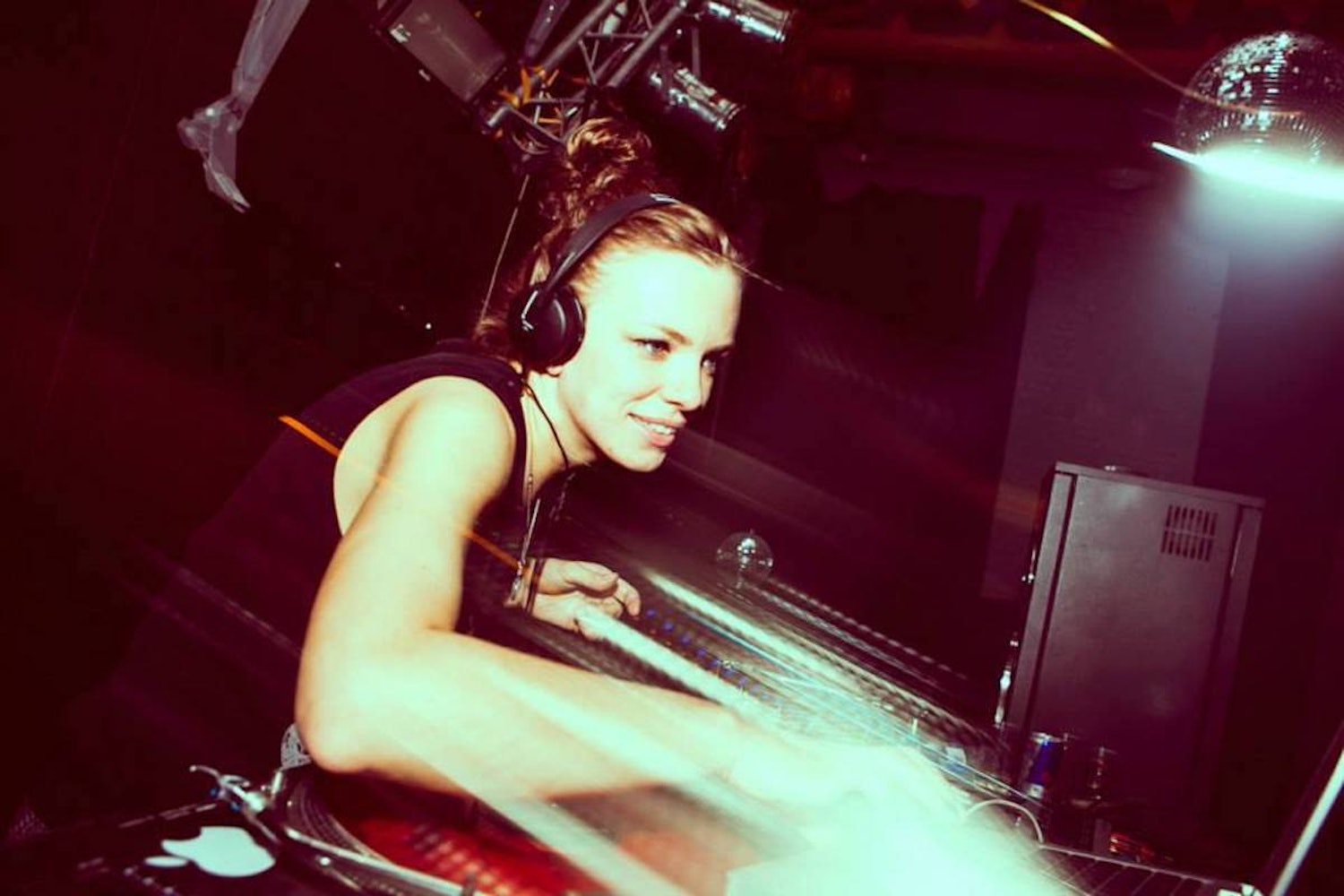