Argo Vals is a composer and guitarist from Estonia. His live setup consists of electric guitars, a drum machine, looper and effect pedals. The emerging unique architecture of sounds resembles at times post-rock, nordic jazz, Steve Reich, math rock and idm. He has been recording music mainly by himself since 2006, composing for several diverse acts and groups, as well as for numerous TV shows, dance performances and even for the formal “handshaking” reception at Anniversary of Estonian Republic in 2012.

Vals has spoken of prog's baroque beauty, whilst recognizing the wisdom of staying within minimal forms (Far From Moscow) 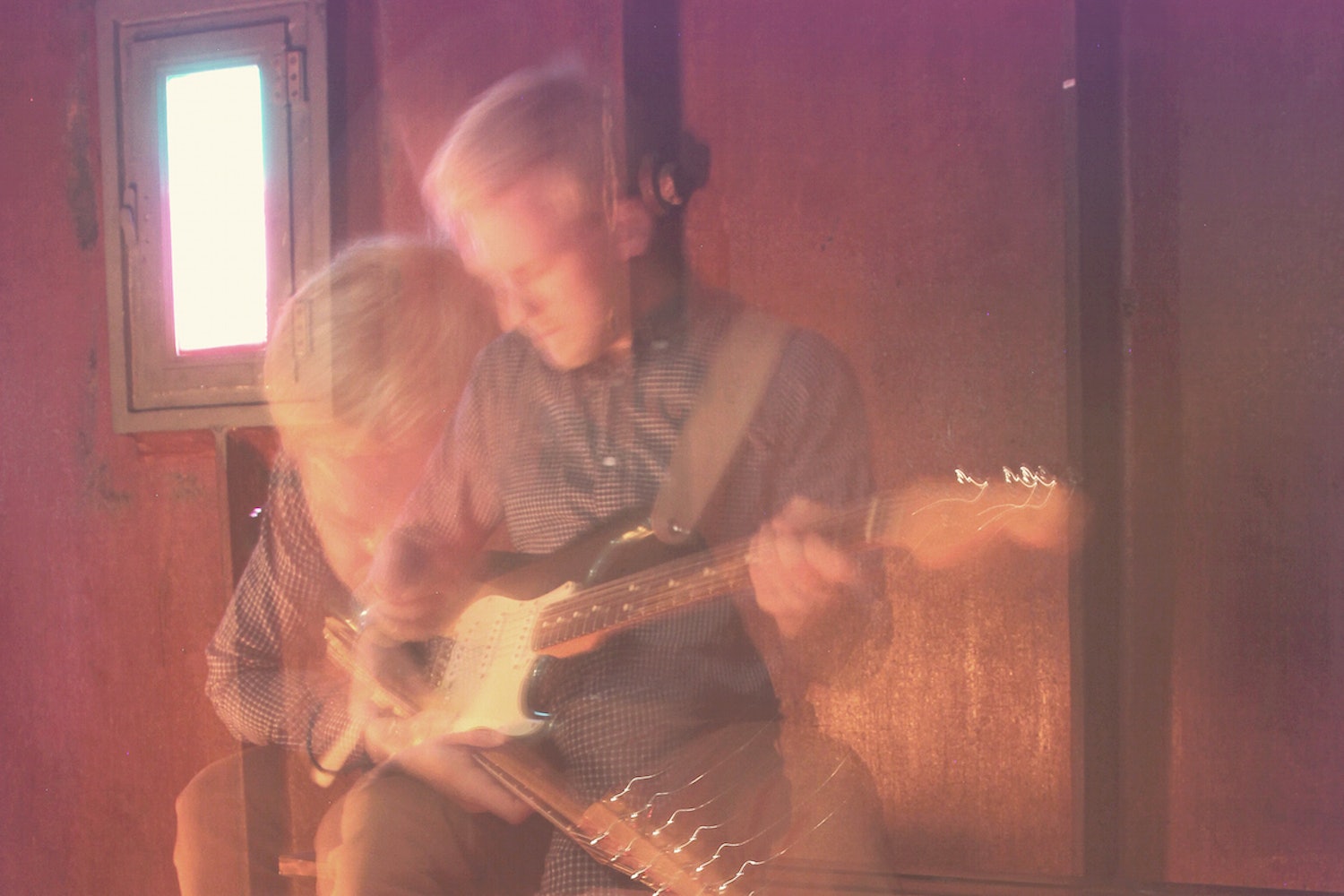