BLACK WATER (ex Ele 7) are electronic music artists (Mantas Ažondenis & Vaidotas Mikulka) from Vilnius. The duo’s intense, imaginative and exciting tracks, which are influenced by the Cologne electronic sound smithy (Kompakt Records), immediately transport you to a thrilling dance floor that echoes with the sounds of romantic electronica, minimal, techno and house in a way that can only be conceived in the shadow dripping heads of BLACK WATER.

At the times of extreme electronic music diversification and intend to be modern, we value the artists, who stay consistent and follow their vision. BLACK WATER are the rare ones, who follow their inspiration and vision since we know them. The result is an album, which is strongly influenced by Cologne sound. At the time you can classify it as “Retro Kompakt Sound”, but it’s all about universal language. And it convinced us no doubt. Black Water debut album “Night Shift“ is the result of a long-term creative process, which was finally compiled into one story-concept, where all tracks deliver random but significant message. We hope, that this message will be received. 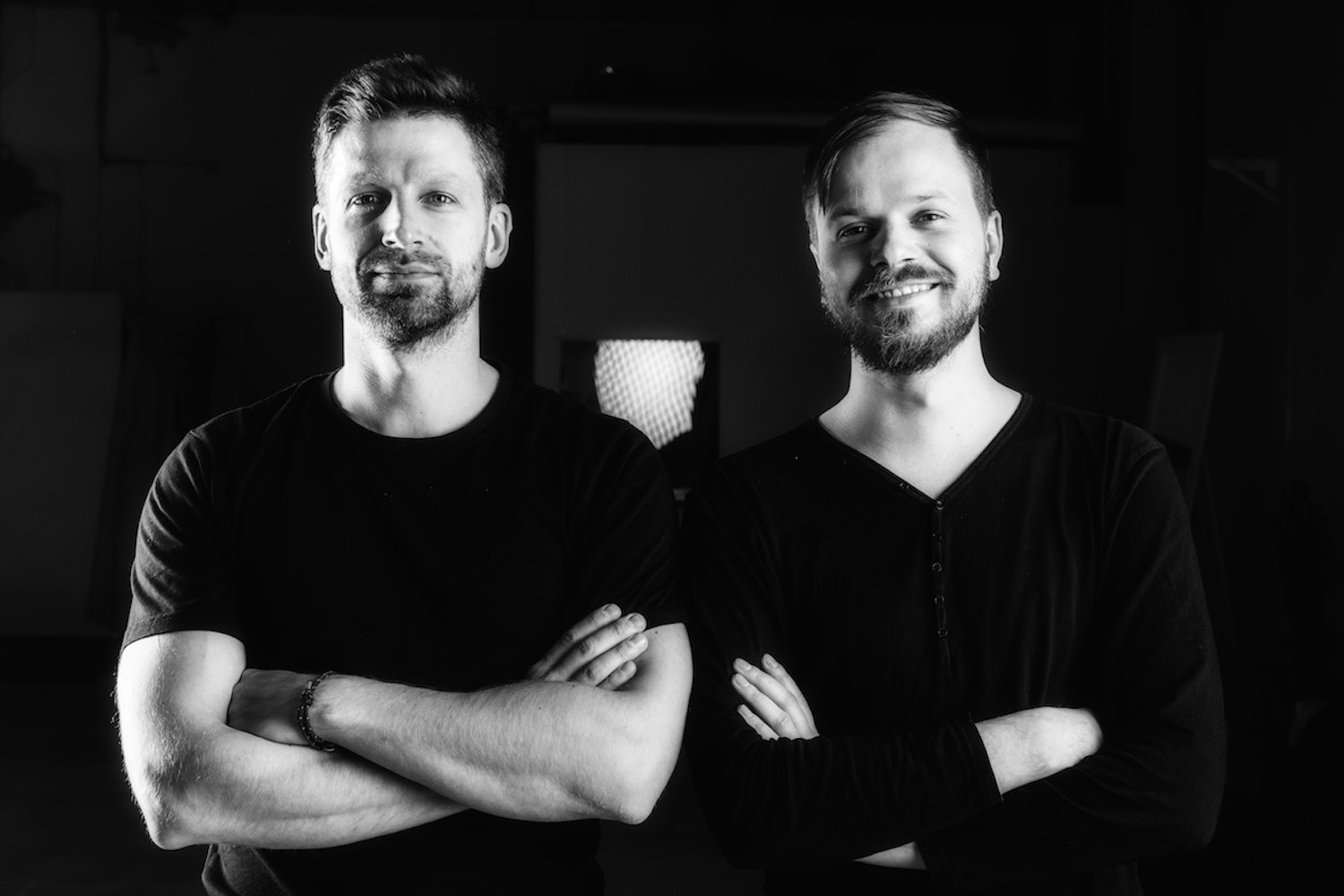 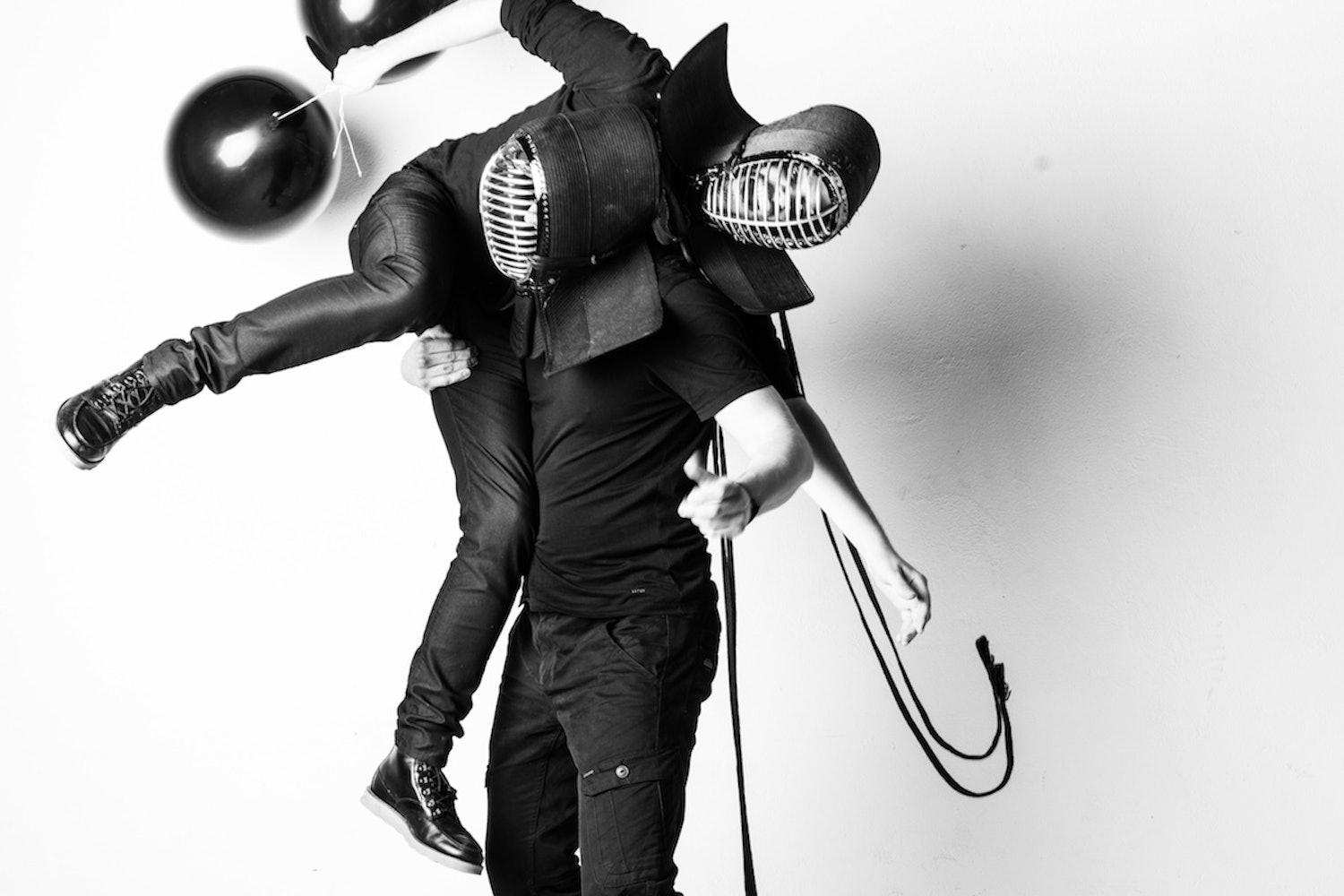 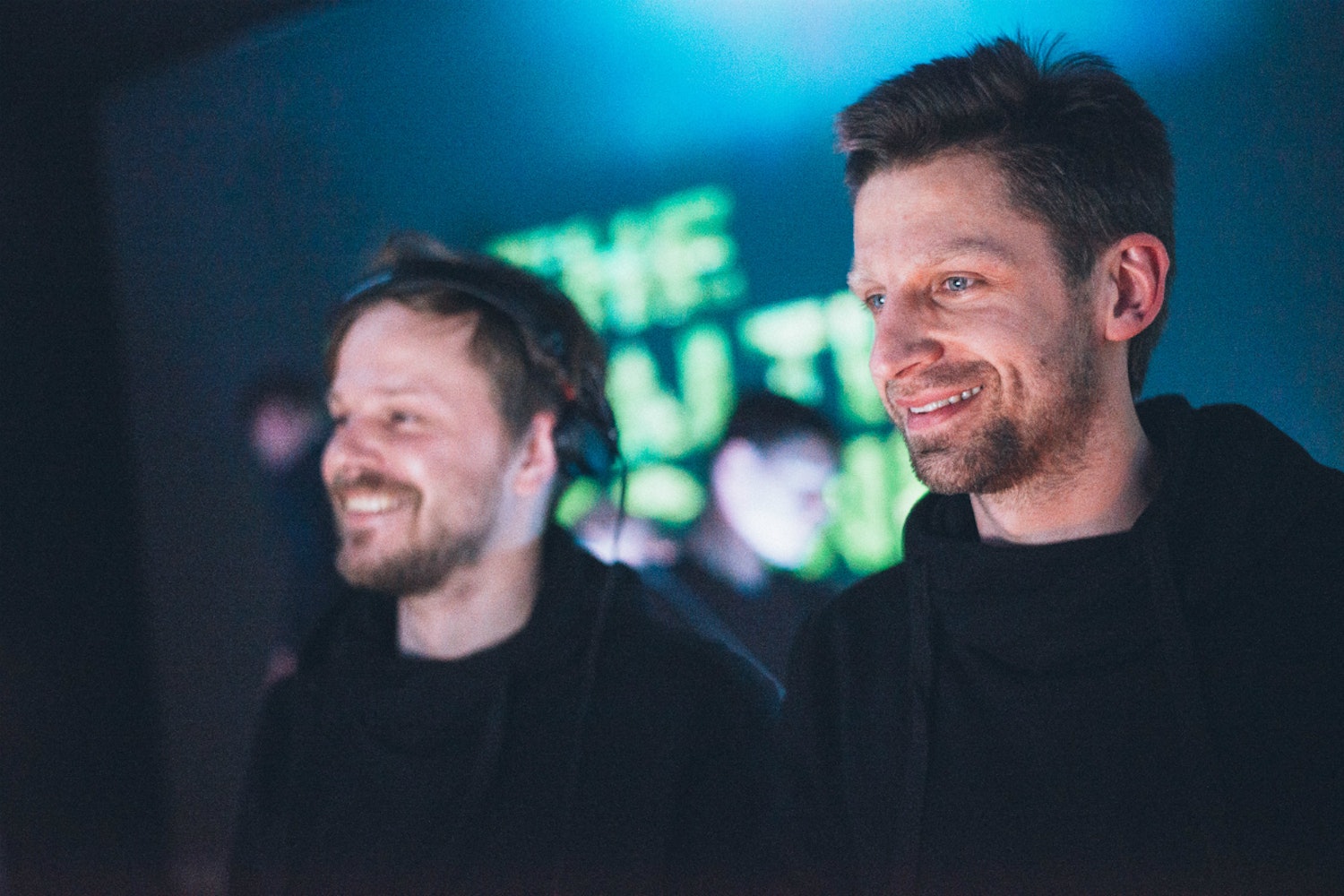 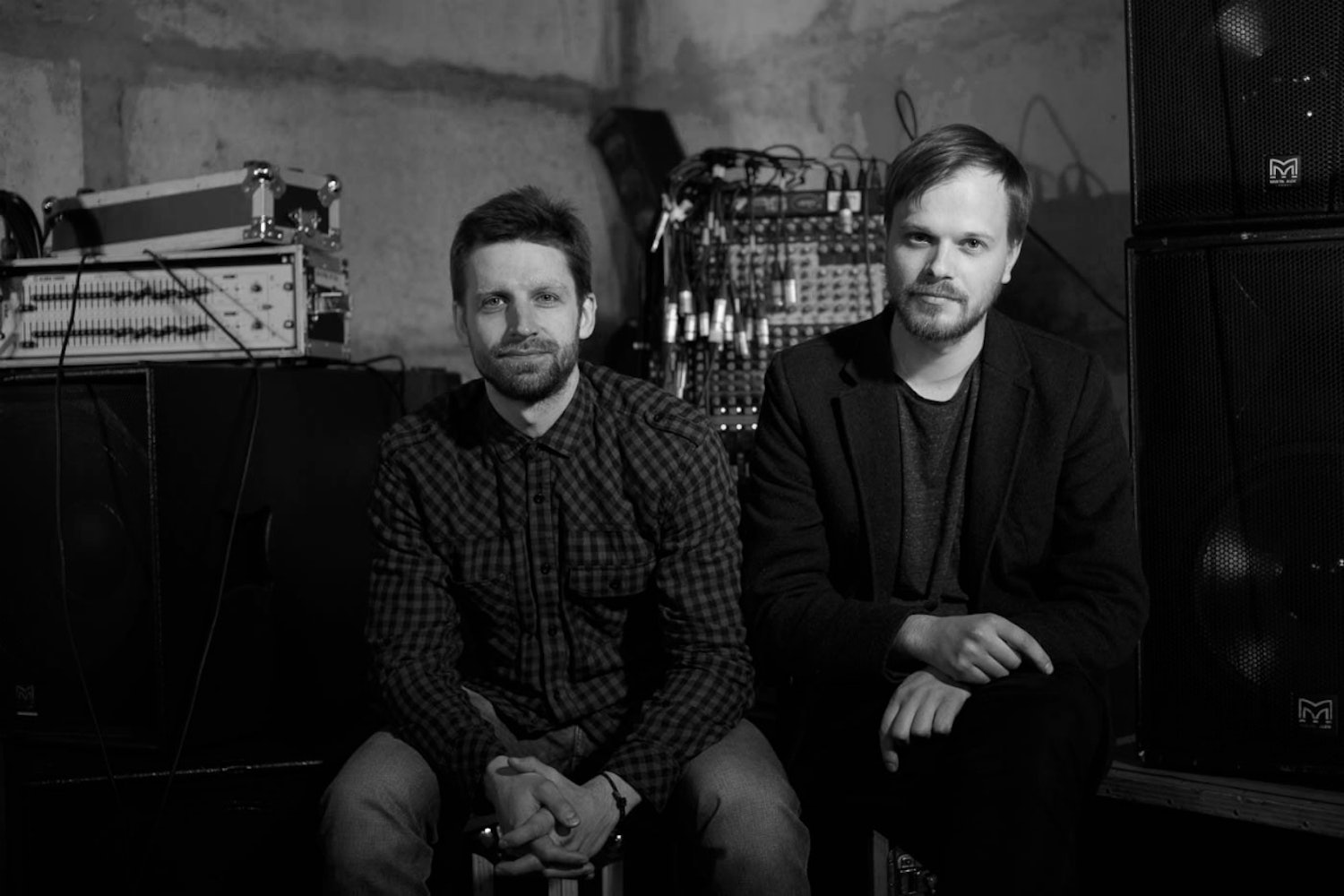 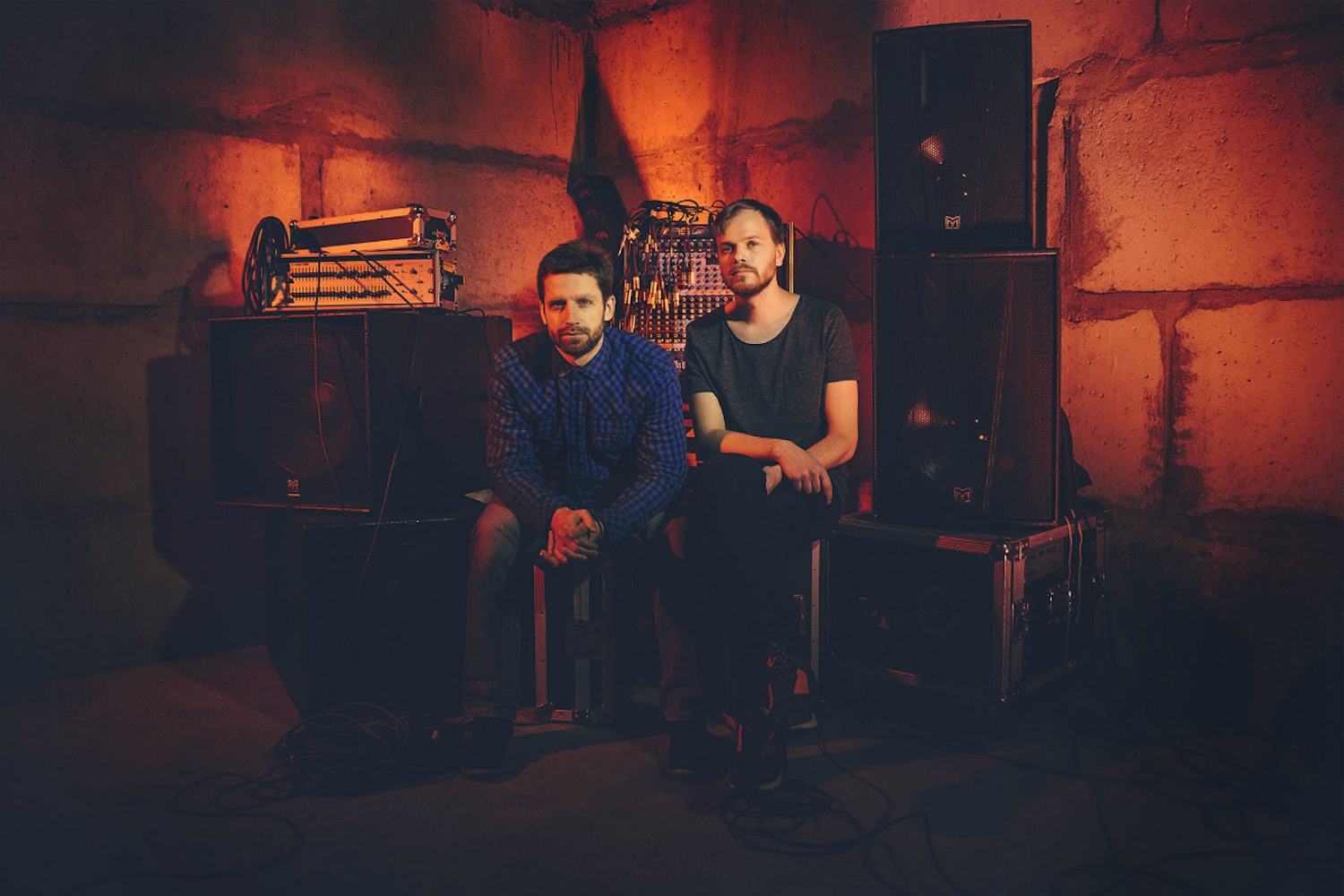