Boys Will Be Boys (LV)

Boys Will Be Boys is a four-piece indie rock band from Riga, Latvia. Established in 2016, they have released three singles and a colorful music video for the song “Follow Me”. Boys Will Be Boys consists of rather well experienced musicians, who have played in other projects for a quite long time. However, this time the band has more ambitious plans embracing a different attitude towards the process of music making. The band has four members: Peteris Ozols, Matiss Klavins, Oskars Tupurins, Janis Liepins. They have been playing together in different other bands such as Pyro Trees, Kasetes, Momend, and Matīss is also the current bass player of the acclaimed Latvian indie rock band Carnival Youth.
Currently the band has finished recording its first EP, which will be released in April 2017. Boys Will Be Boys sound is influenced by 80's and 90's music (Radiohead, The Cure, Coldplay, A- Ha, Duran Duran) as well as some of the new psychedelic indie rock acts (Mac Demarco, Tame Impala, Connan Mockasin, Foals).

Boys Will Be Boys (LV) 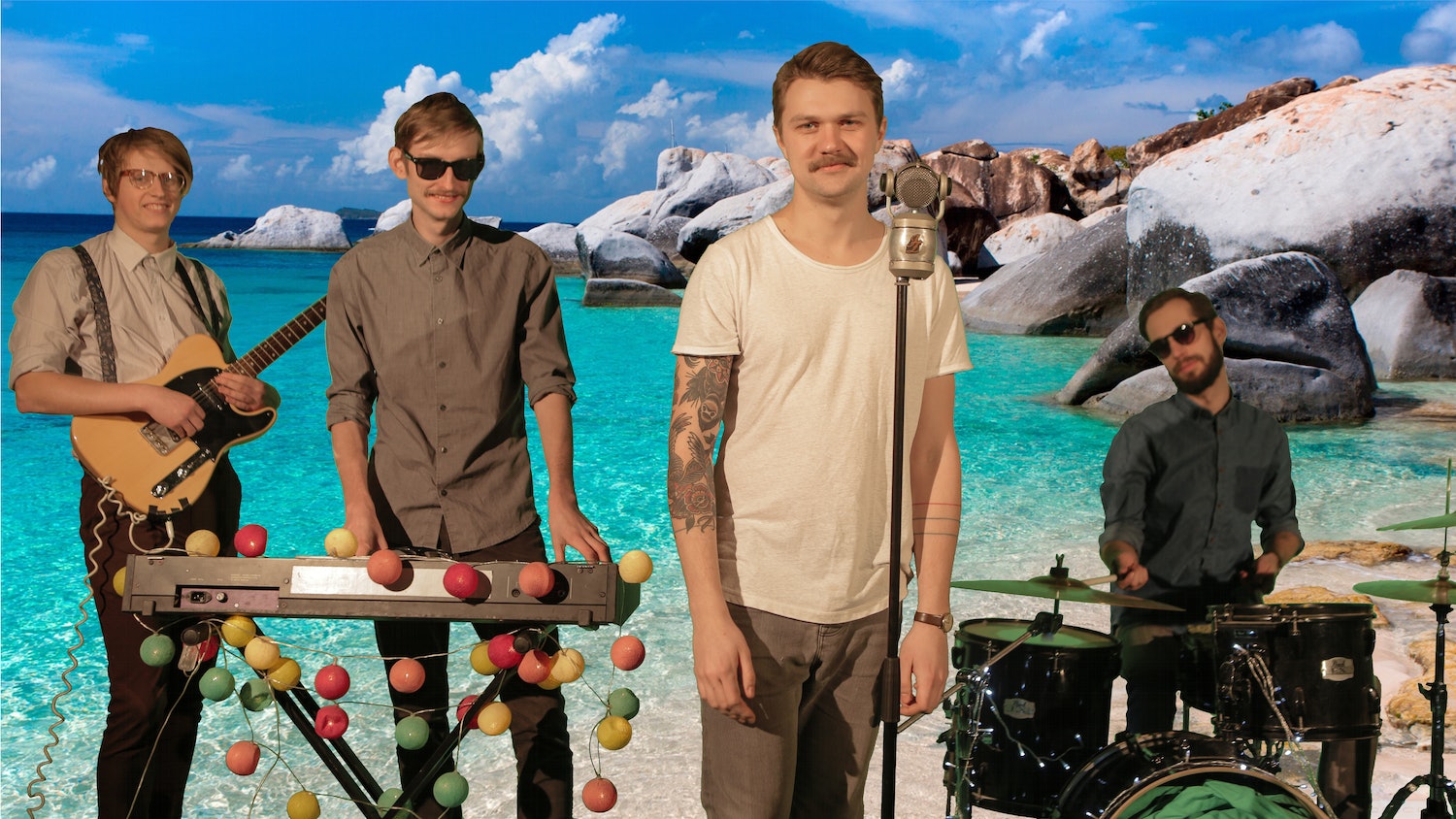 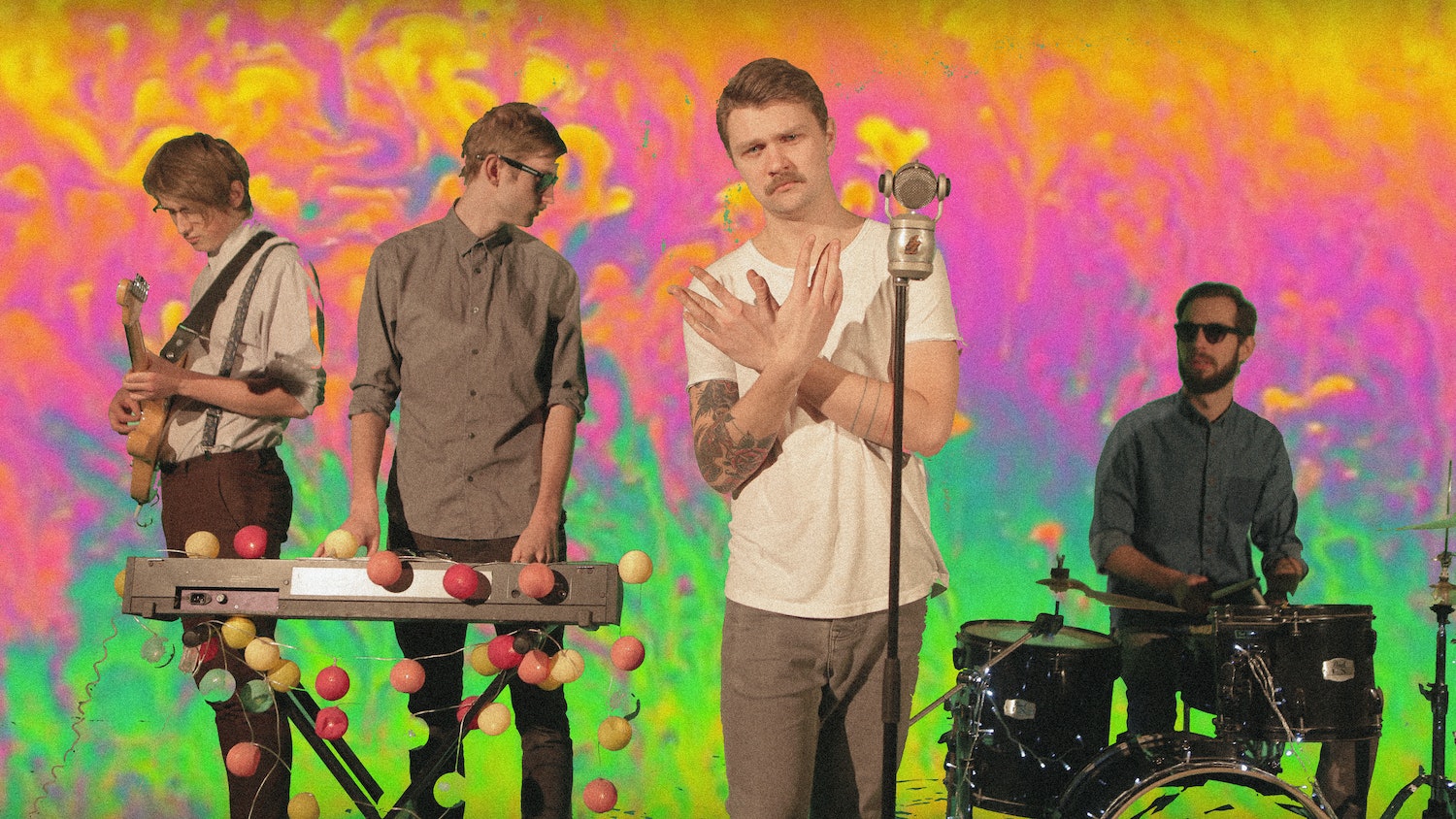 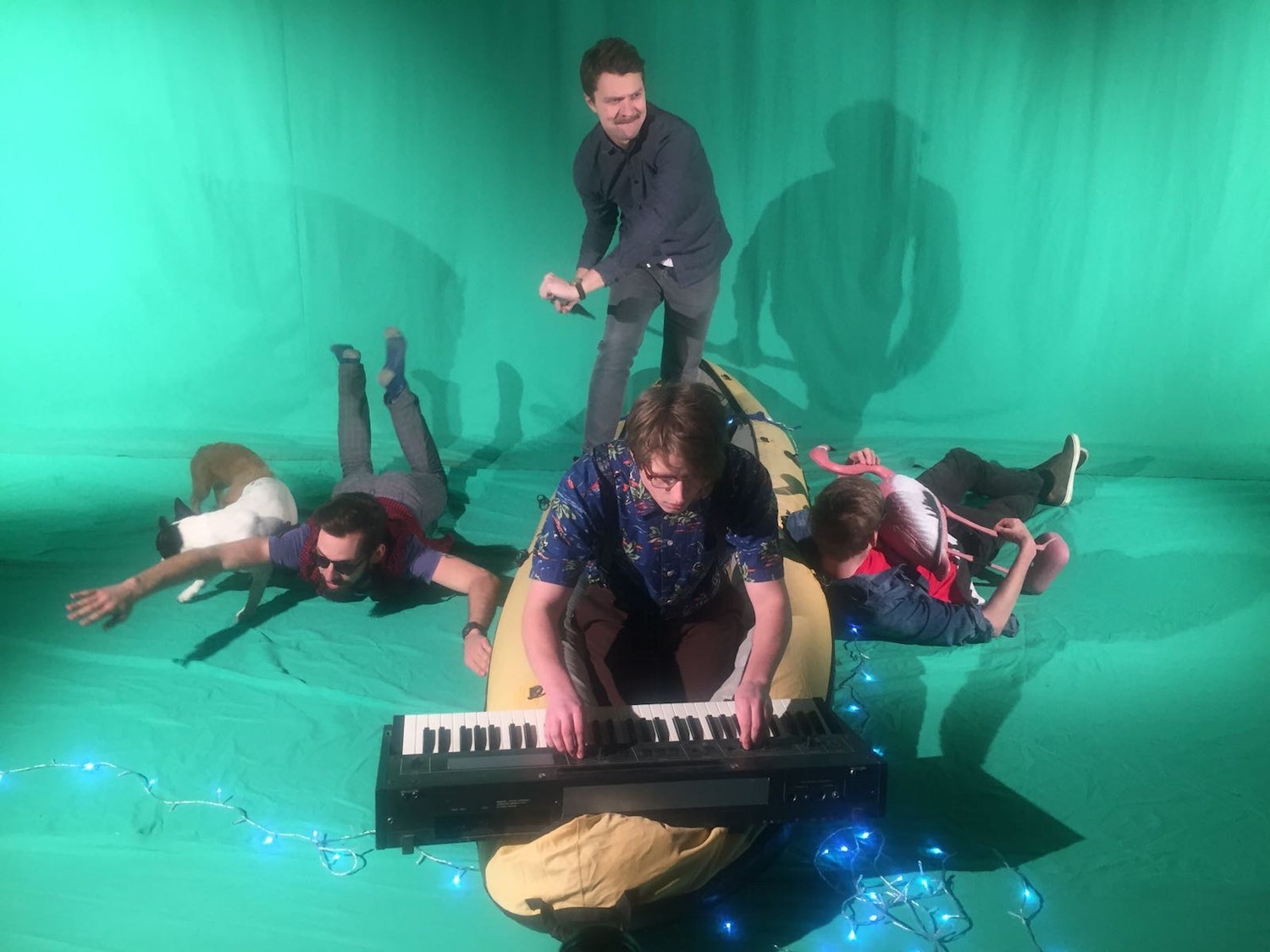