Three musicians create a magical atmosphere which consists of mixed genres such as folklore, jazz and electronics – ancient and contemporary. Combining acoustic and electronic elements creates a music style which content comes from Estonian folk music and form comes from nowadays. All this together creates an atmosphere which takes back to ones heritage – to where anything is possible. Etnosfäär’s first appearance was in 2016 at an Estonian folkfestival/contest called Moisekatsi Elohelü where they performed as a duo and won a Grand Prix. In the end of the year the duo invited a percussionist who now perfects the band. The music of Etnosfäär is like a game. It has its rules, but is never the same. It is a game that you must be part of to enjoy it to the fullest. 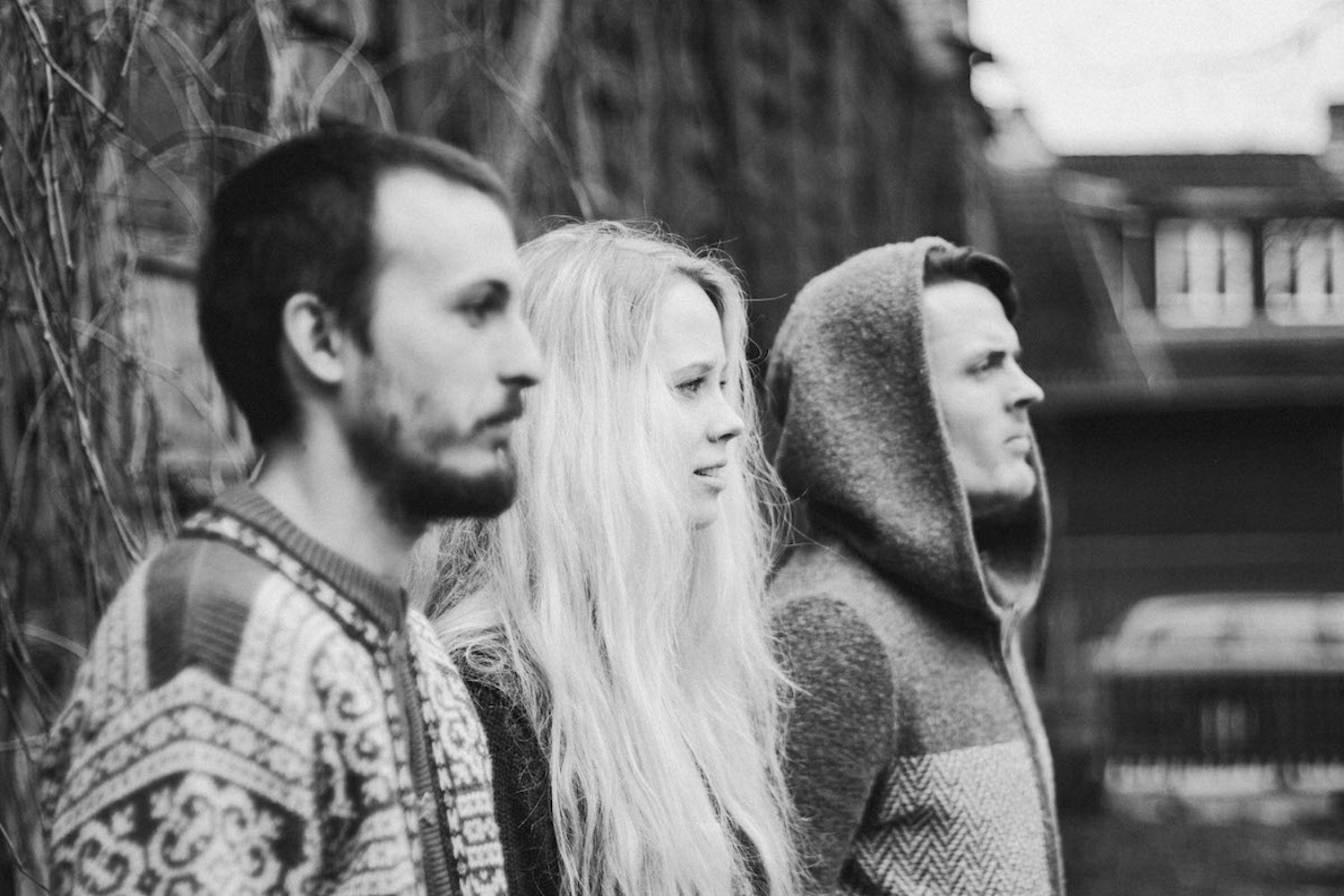 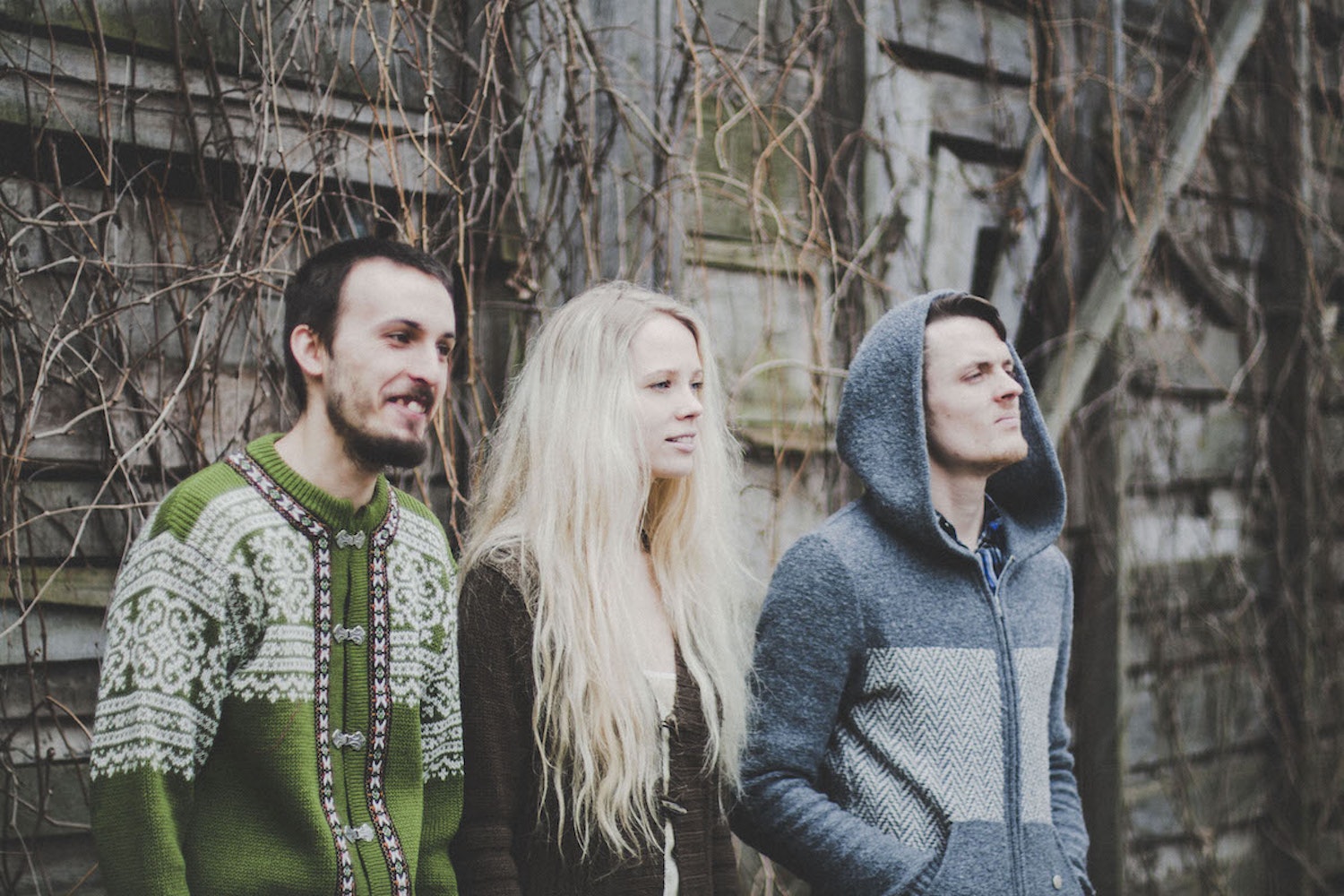