EZERI is an ever-evolving project based in Riga, lead by singer, guitarist and composer Mikelis Putnins. The music does not follow any particular formula – each track is different in form and harmony, influenced by all sorts of different genres ranging from experimental electronic to folk, keeping in mind the inspiring creative aesthetics of free-jazz. EZERI started 2016 with a solo tour in Italy, stripping the songs to the very core keeping just the guitar and voice, but since then has grown into a trio, involving drummer Krisjanis Bremss and bassist Kristians Priekulis. Although the concerts at the moment are acoustic, trio more than makes up for leaving the electronics home with an enthusiastic and intensely emotional performance. Ezeri aims to create works that explore the wild side of pop music giving the listener a sonic space to inhabit and delve into. Their debut album OGLE (July, 2016) was very well received, gaining a lot of attention and praise from local critics. It was nominated as The Best Debut for the Annual Latvian Recorded Music Awards and are now widely covered in local media. 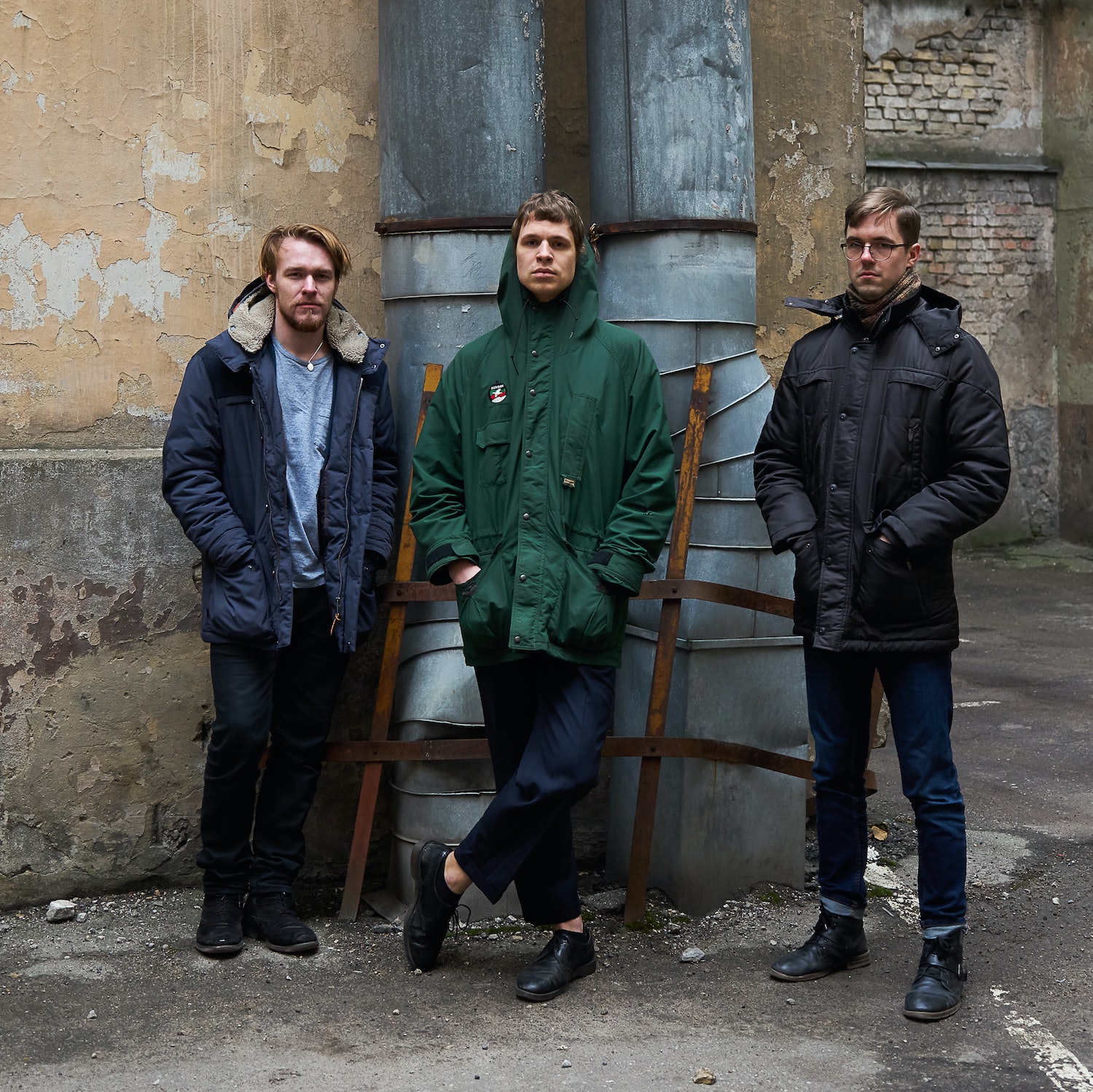