Fink, aka Fin Greenall, is an English singer, songwriter, guitarist, producer and DJ, born in Cornwall and currently based in Berlin and London. From 1997–2003 he focused on electronic music and DJ'd internationally, releasing in 2000 his debut album Fresh Produce on Ninja Tune. Since the 2006 release of his album Biscuits for Breakfast, the name Fink has also referred to the recording and touring trio fronted by Greenall himself, completed by Guy Whittaker (bass) and Tim Thornton (drums). Well known for the 2007 song "This is the Thing" and the 2011 album Perfect Darkness. Greenall's skills as a songwriter have created a demand for his talents among fellow artists. 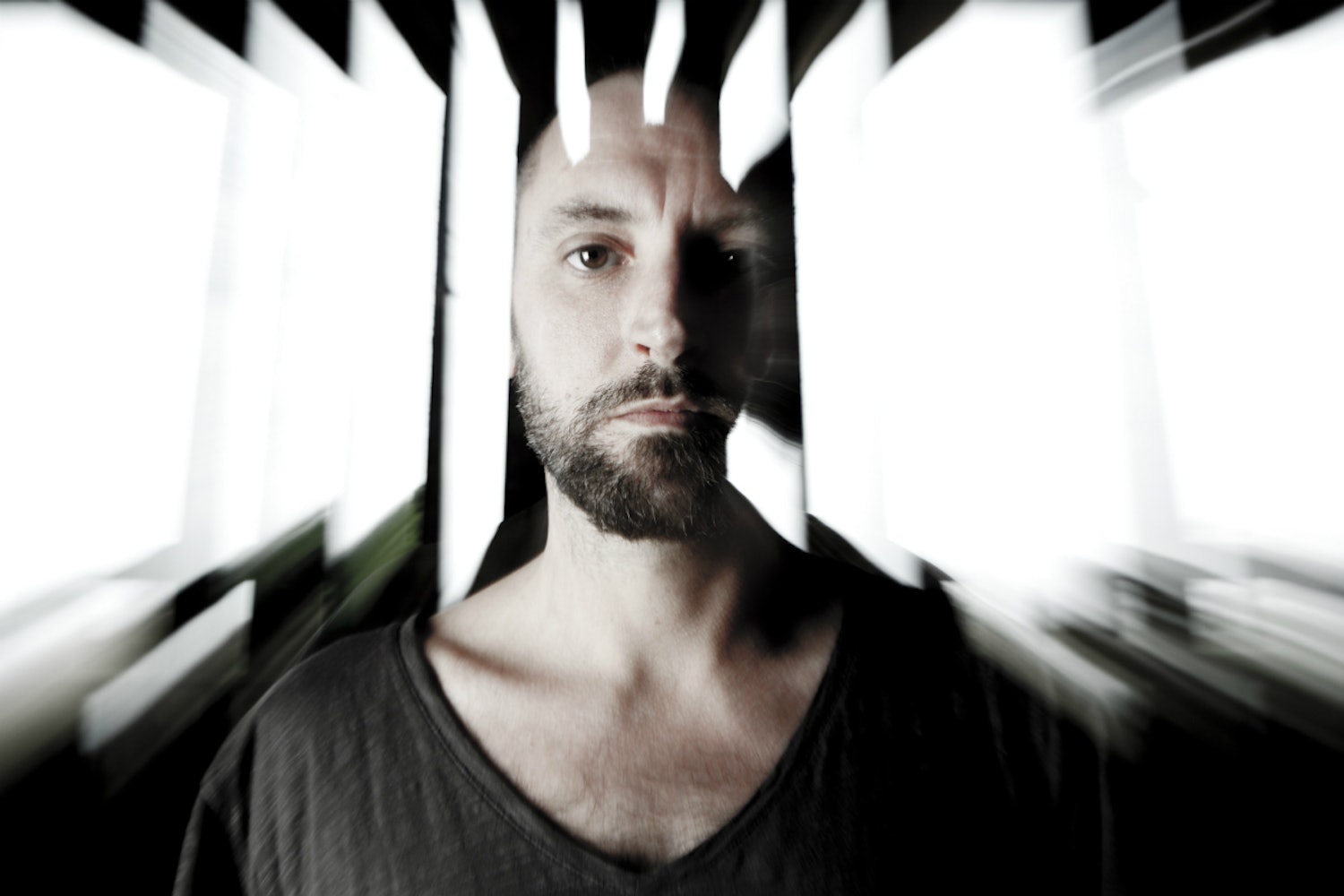 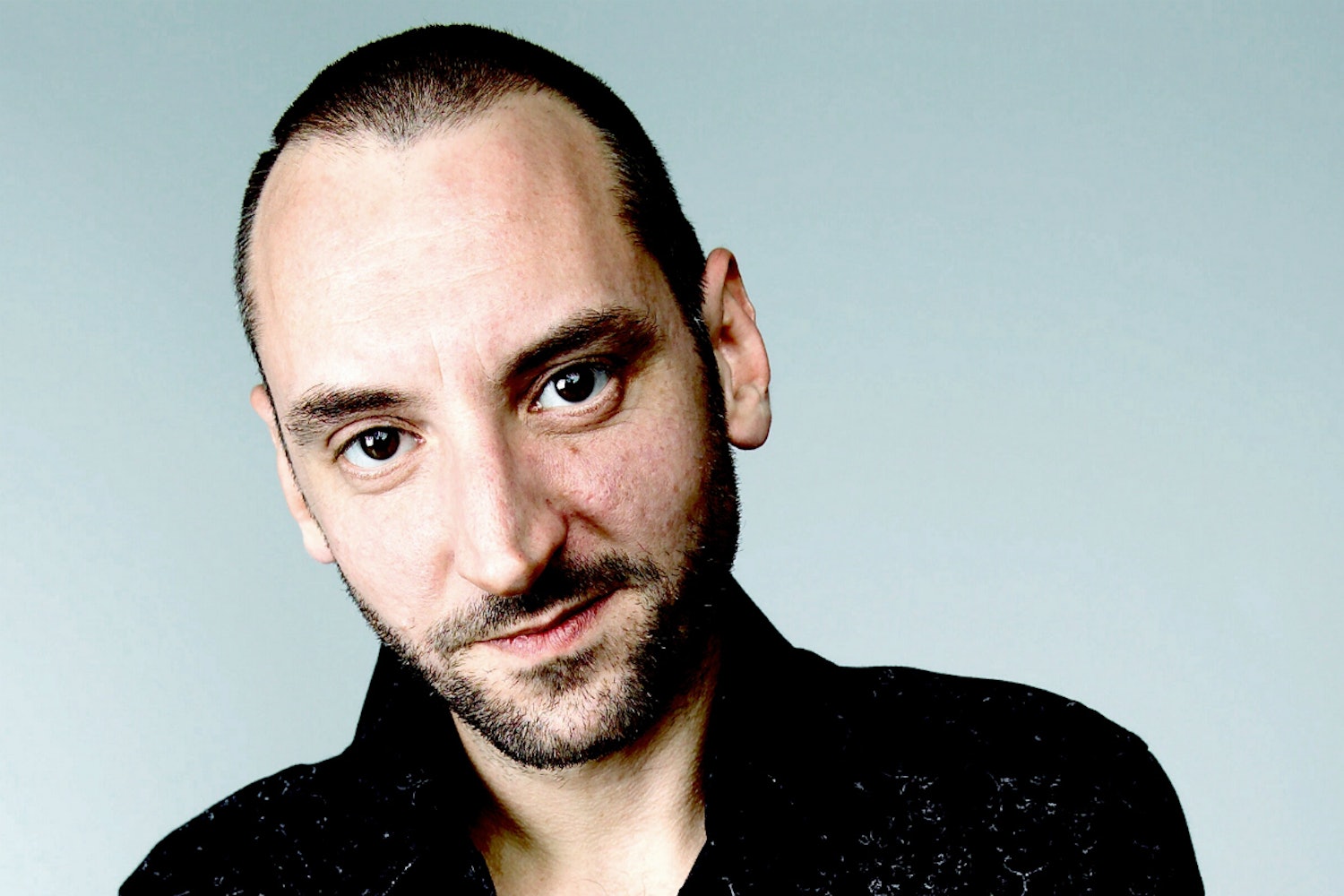 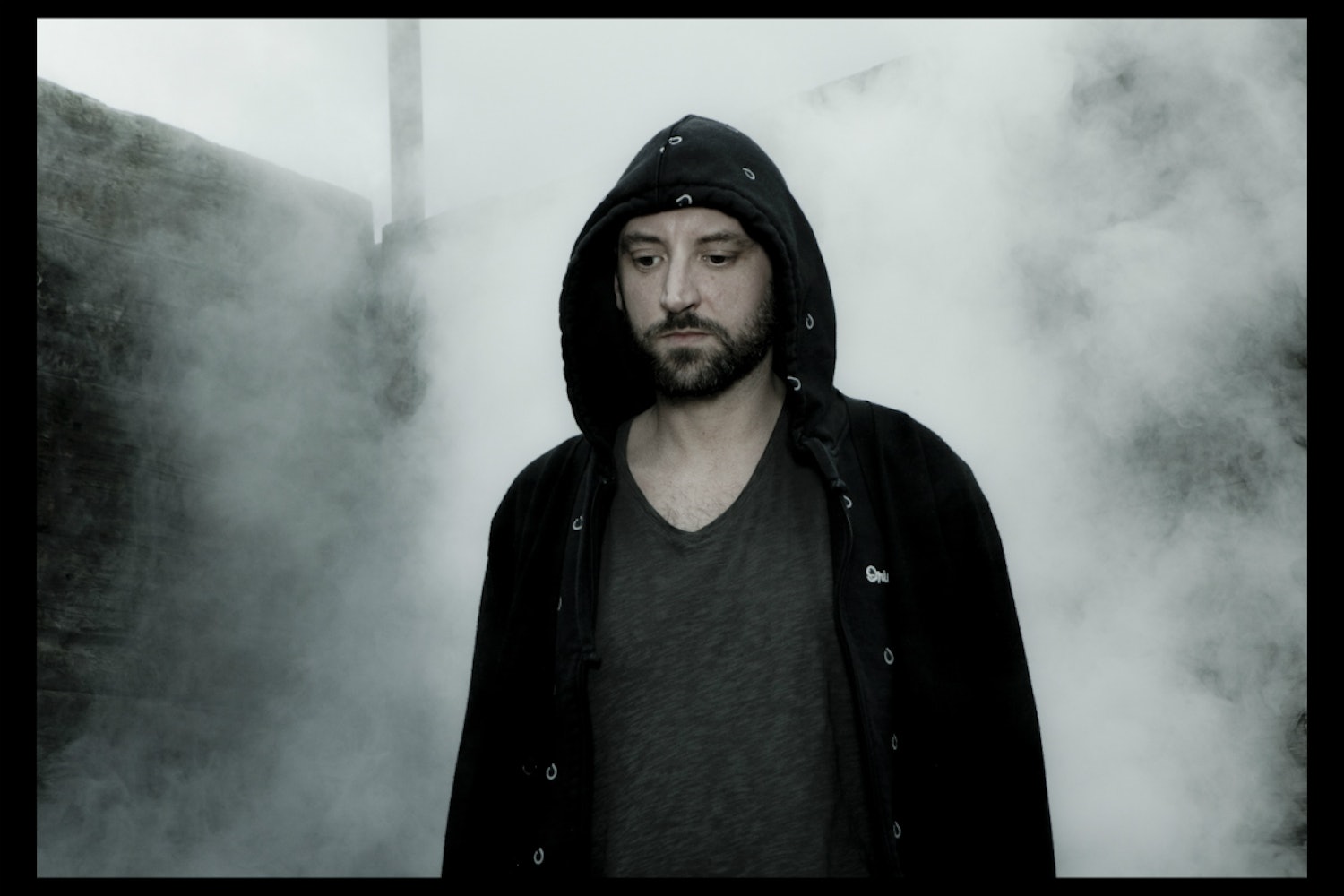 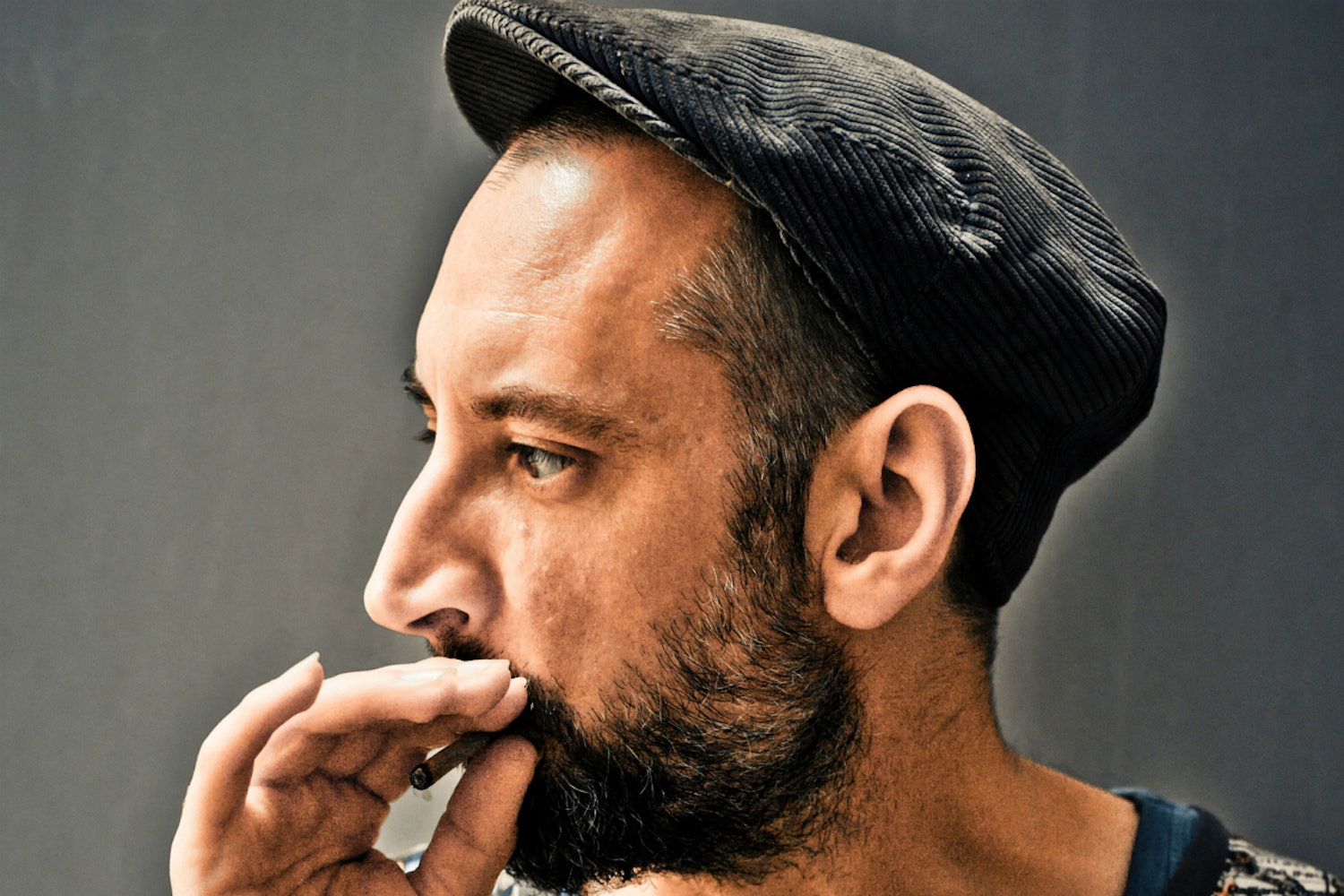 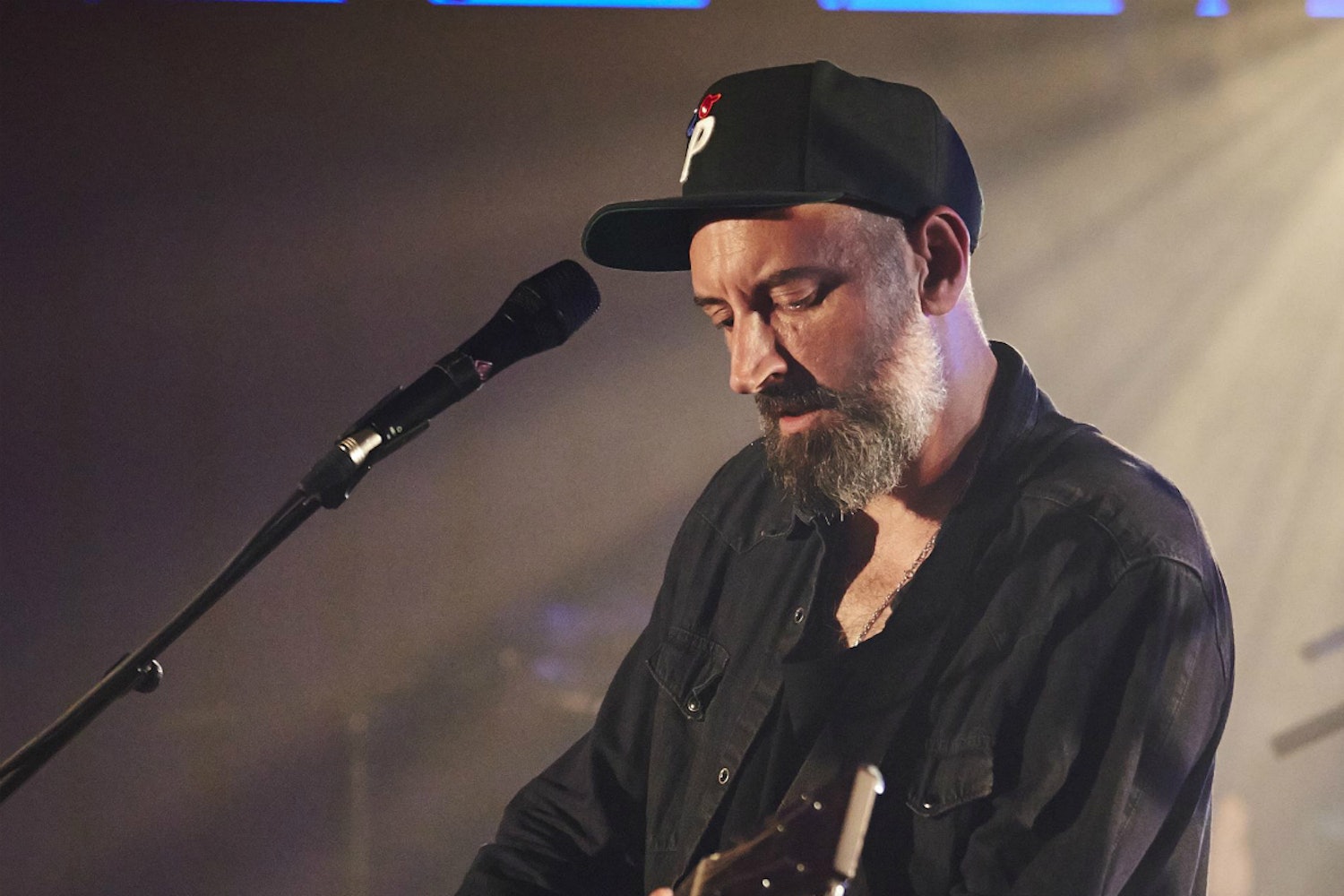