Ana Rab, better known by her stage name Gnucci is an exuberant vocalist/rapper/performer/songwriter establishing a name for herself with her unique take of club music. You could call it rap. Some call it bass. It is undeniable dance music, but it’s also pop for a new decade, rich with many textures and sounds.

Most simply put, Gnucci uses her interest in a wide field of styles and musical spaces to make bombastic bass-oriented songs that fuse pop, dancehall, electronica, balkan styles and house. Whether you are hit by her energetic cadence, witty raps or her charming voice and hooks, Gnucci is proving herself to be a vital voice in music and a must see live-performer.

Gnucci has consistently been performing live, worldwide since 2012; at numerous nightclubs from New York to Berlin, festivals such as Roskilde, Way Out West and Red Bull Music Weekender, among palm trees in Ethiopia, Thailand and Angola to anti-fascist demonstrations on squares in Sweden. After the success of tracks including WORK!, Finders Keepers and A.RAB, 2017 will bring new releases, remixes, (mind-bending/ electrifying) videos and Gnucci’s debut album! 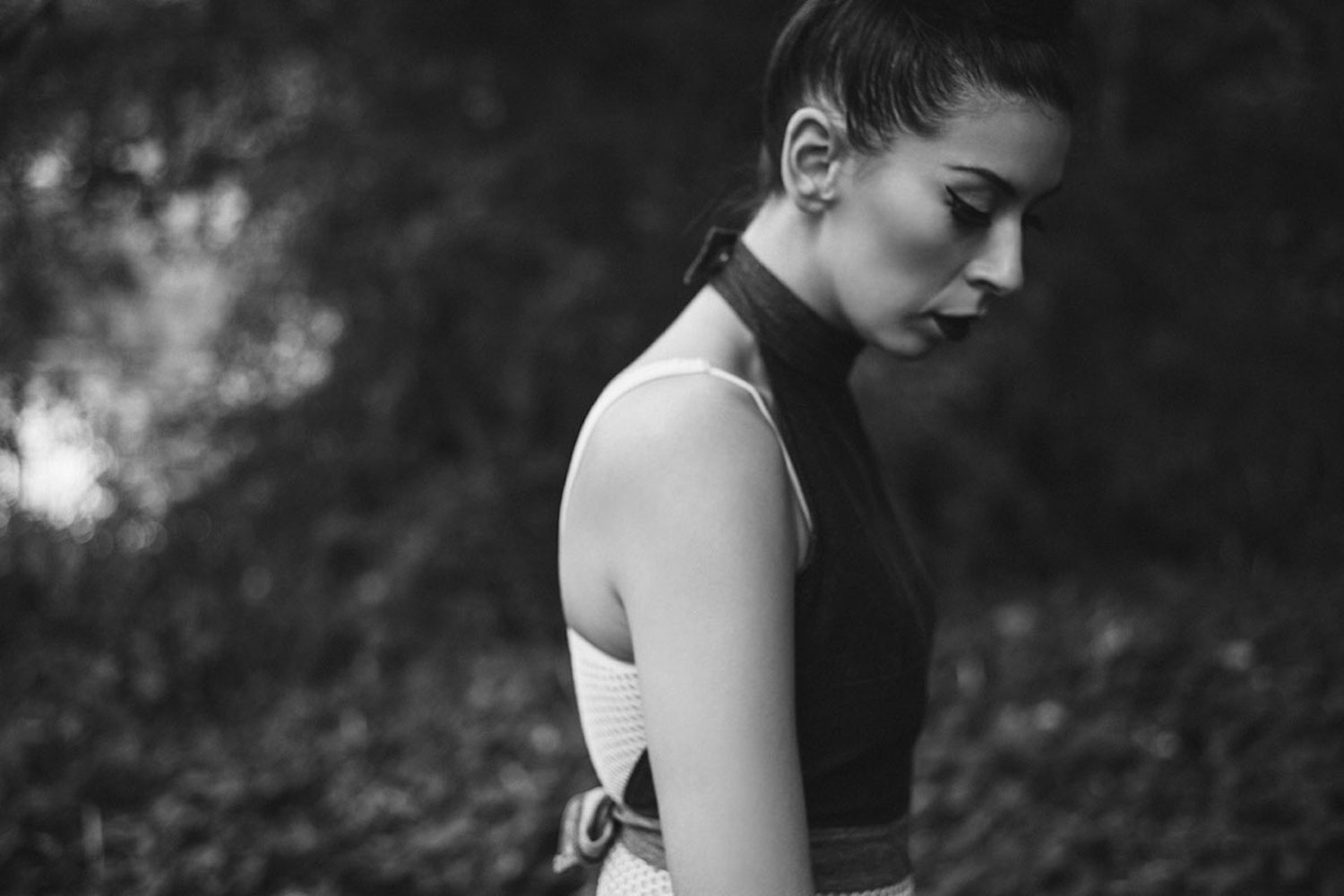 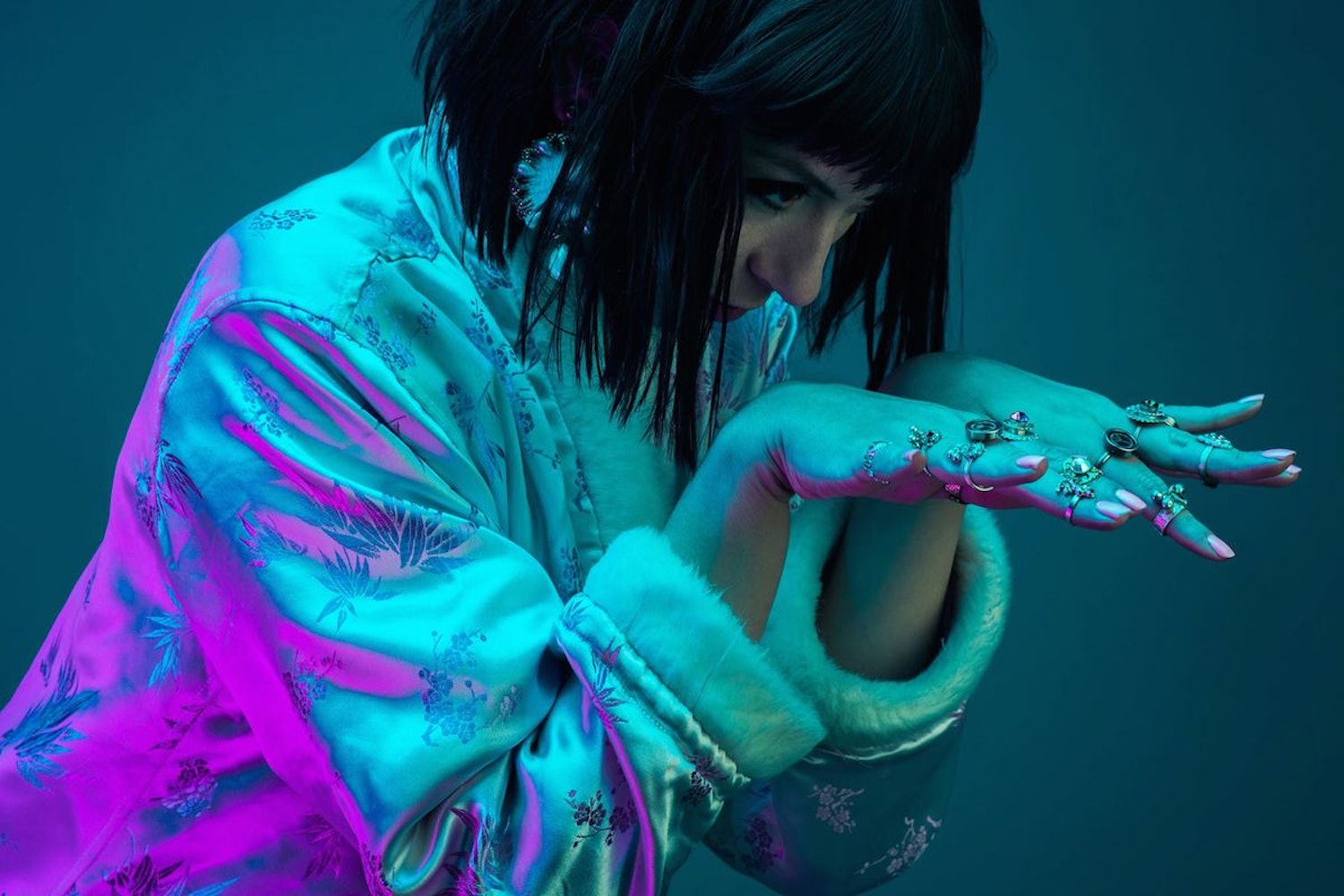 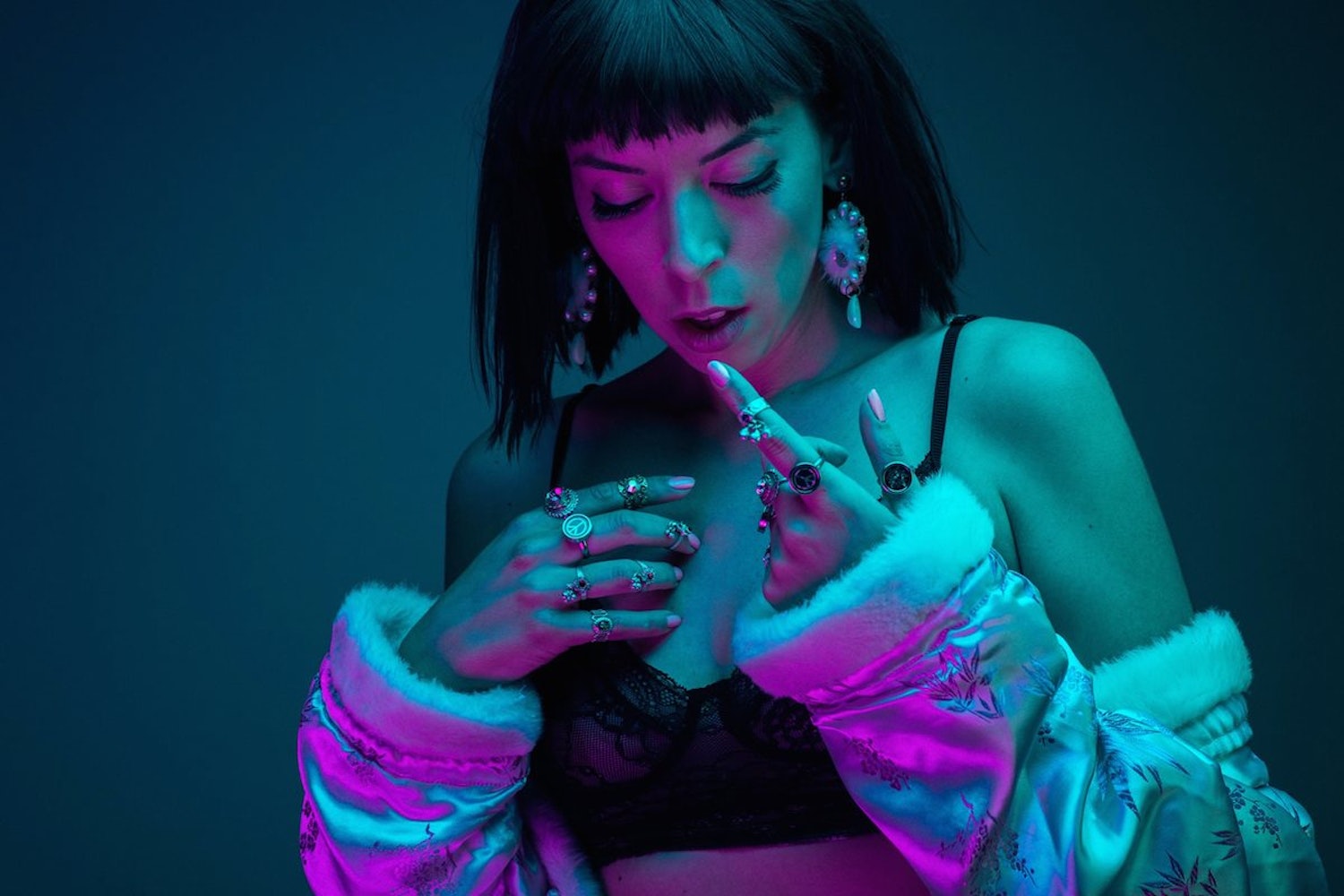