The Big Bang happened in 2005 when Aleksandr, a Vilnius DJ and producer who had already been pouring some quality drum’n’bass for some 5 years from his home studio, accidentally heard Prospect II by Fluxion. It definitely wasn’t the first time he heard the track but, at the right time and the right place, or, more accurately, the right depth, it pushed Aleksandr to aim for a new vibe and new sound. For a year the fresh and dubby vibe was nameless, but as soon as the deal was done for the first release, the gradient of function U that Aleksandr studied at the moment gently became grad_u. The gradient actually demonstrates the direction of increase of the function, so, consistently, it also paved the path of grad_u’s musical journey.

But enough about maths. The sound of grad_u levitates in the golden middle between your childhood’s forest and your everyday asphalt jungle. The purity of these soundscapes is usually predetermined by recording the tracks on tape, and inside these tapes the producer encrypts both his family, everyday life, philosophical thoughts, space explorations, and some wild fantasies of how it all would sound live through a proper sound system.

Located in his airplane-like studio, grad_u soon came to realize there is a certain community growing around him. In 2009, together with fellow echo-oriented producers he launched Dumblys, a netlabel dedicated to Lithuanian electronic music. A tangible piece of music was something he always longed for, and, after a few successful on Knowone, grad_u was determined to launch a vinyl-only label himself. That’s how Redscale was born, and, in 5 years since the its first release in 2012, the catalogue has already reached the number RDSCL09. All of the tracks released on Redscale are produced by grad_u but, luckily enough for his fans, the producer also finds time to collaborate with fellow imprints, Baum from Denmark being the latest (as of 2018) example of the dubby and timeless friendship.

In the summertime, Grad_u can be heard in selected festivals in Lithuania and around. If you’re very lucky you can also catch him in a nightclub, playing a very special live set. As the gradient demonstrating the direction of grad_u is smoothly stable, more and more bookings that require longer journeys from the producer’s hometown Vilnius can be expected in the near future. 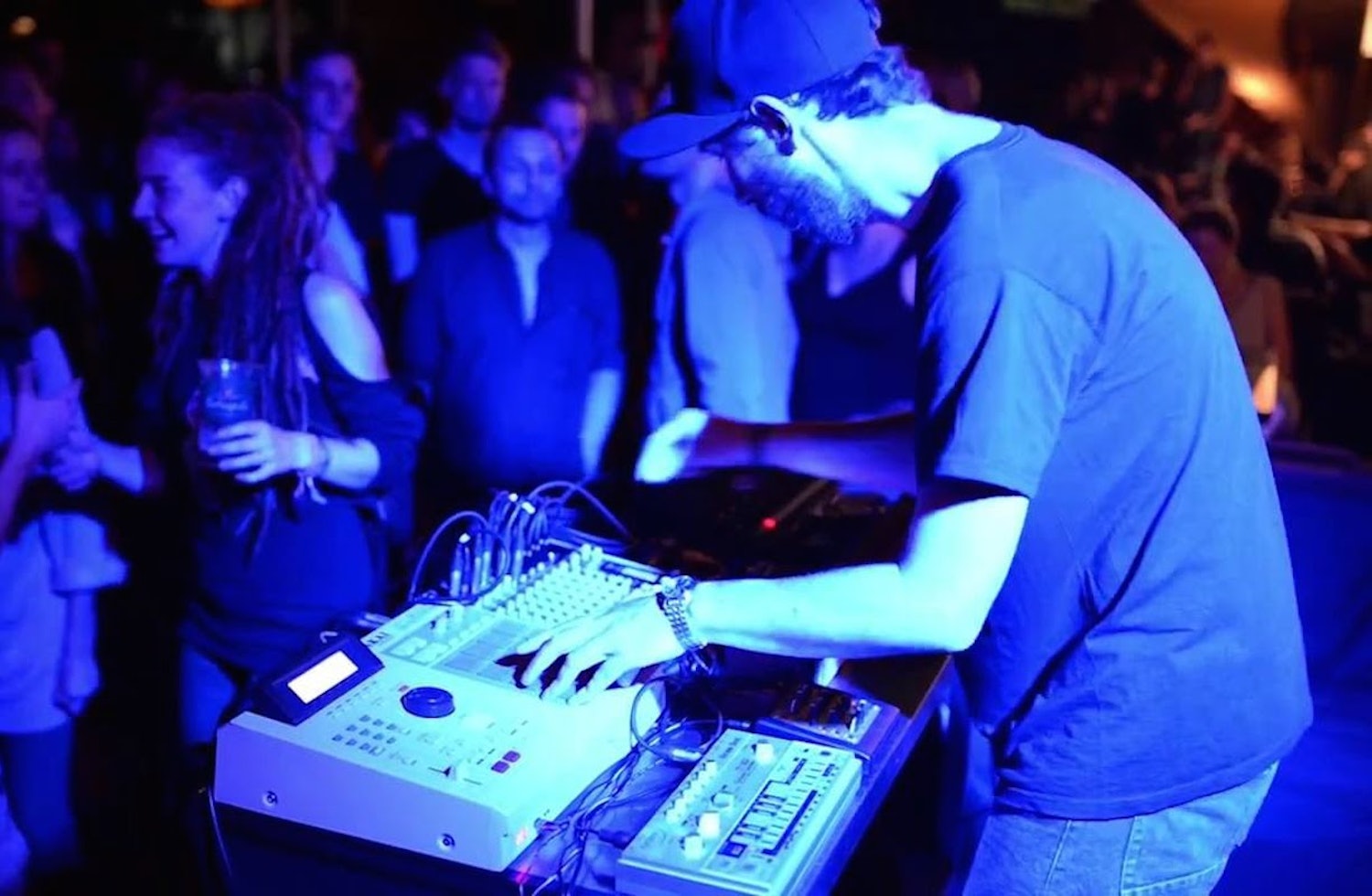 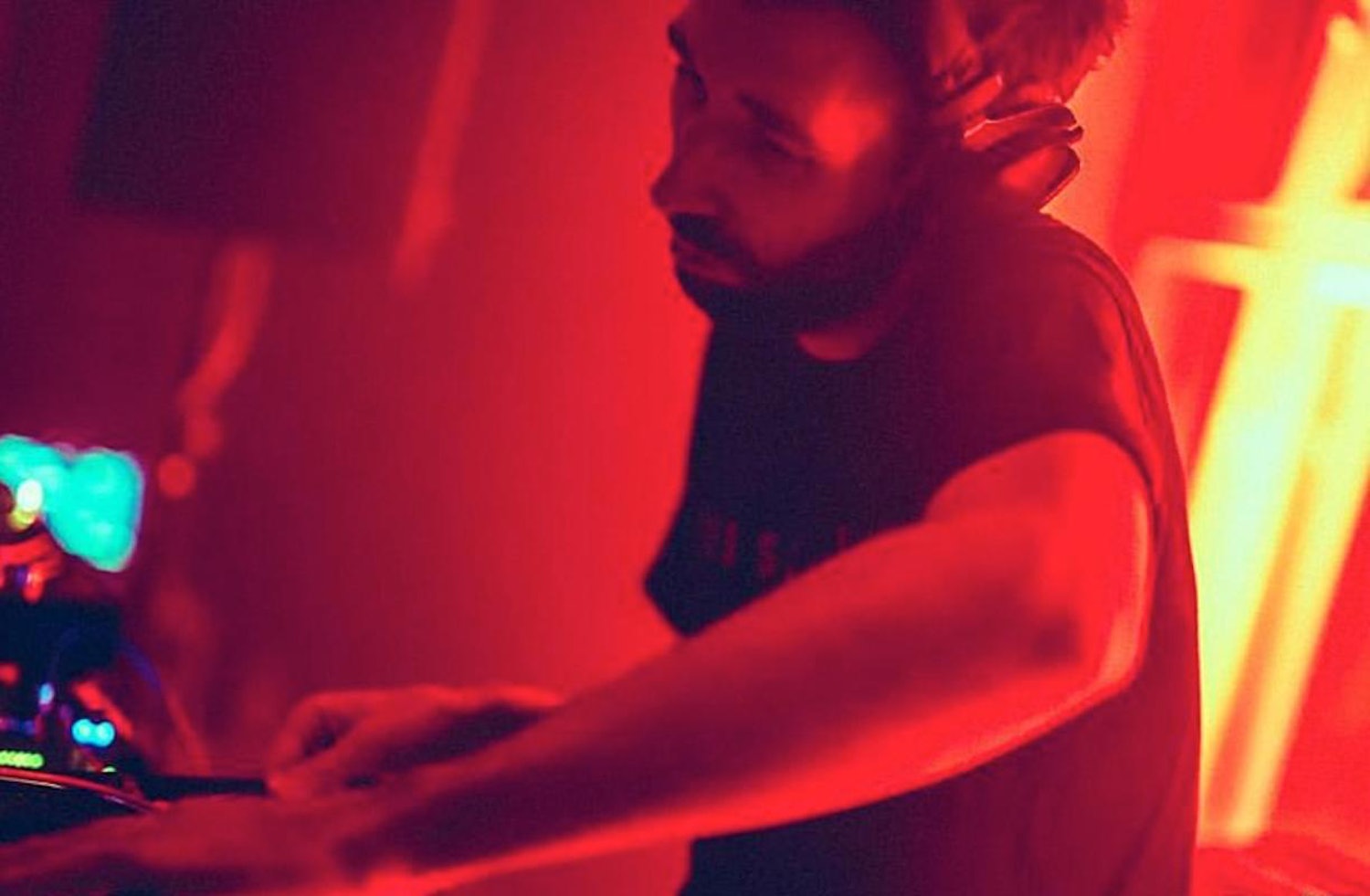 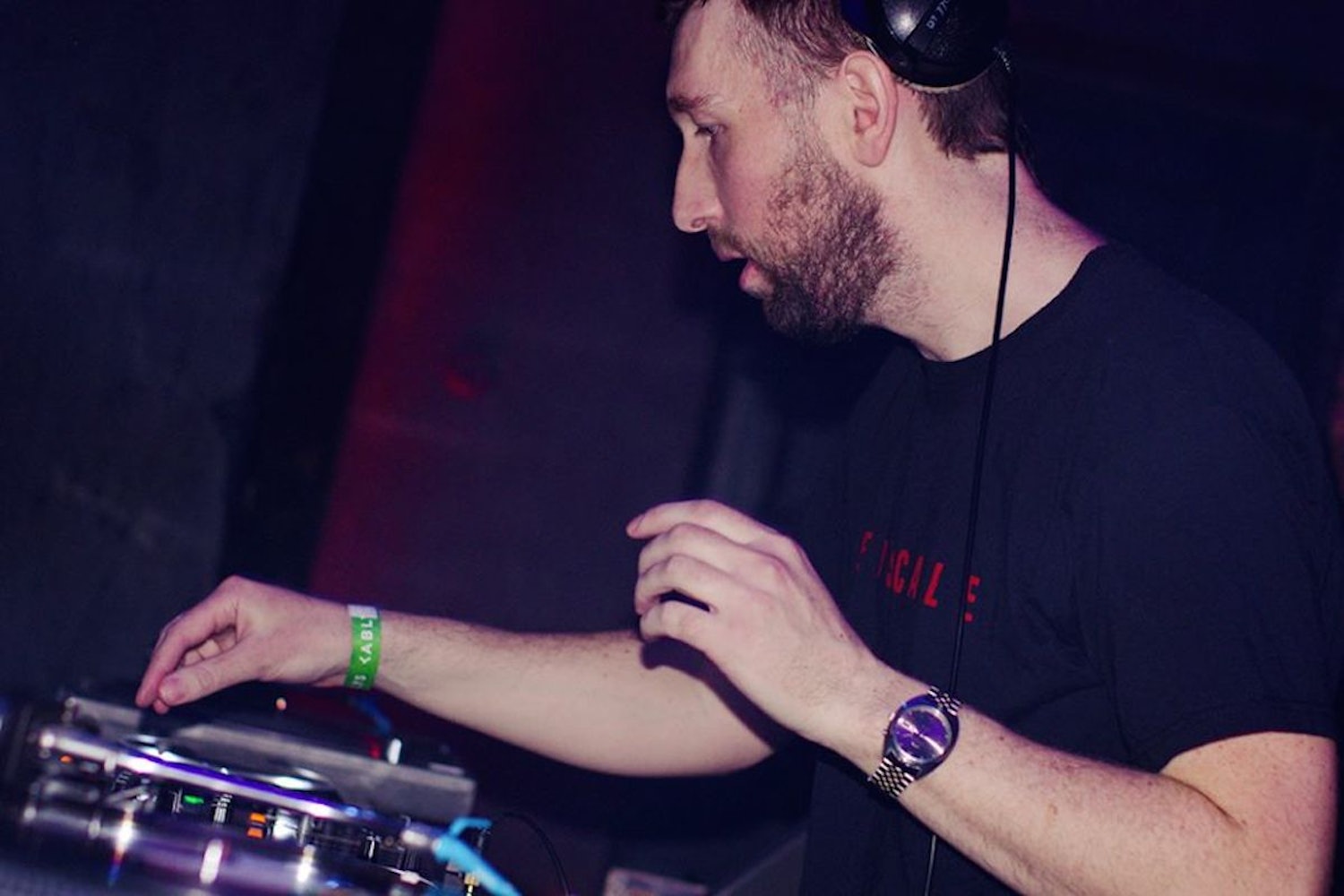