Justicious is an electronic musician/DJ from Vilnius-Kaunas, Lithuania, host of DEWFORANIMALS radio show and event series, producer and music production student. Until now, Justicious has performed in tons of gigs and festivals all over Lithuania and Baltics, released two EPs and a few remixes under local netlabels StrikeBack. and Exide Code and hundreds of tunes by himself. Now Justicious focuses on hosting the radio show and event series called DEWFORANIMALS with ambitions to expand it to a huge community type of thing. Justicious also has an alter-ego side project “boikafé” and currently he’s trying to resurrect his contemporary rap duo with a fellow local MC named Lukulia. 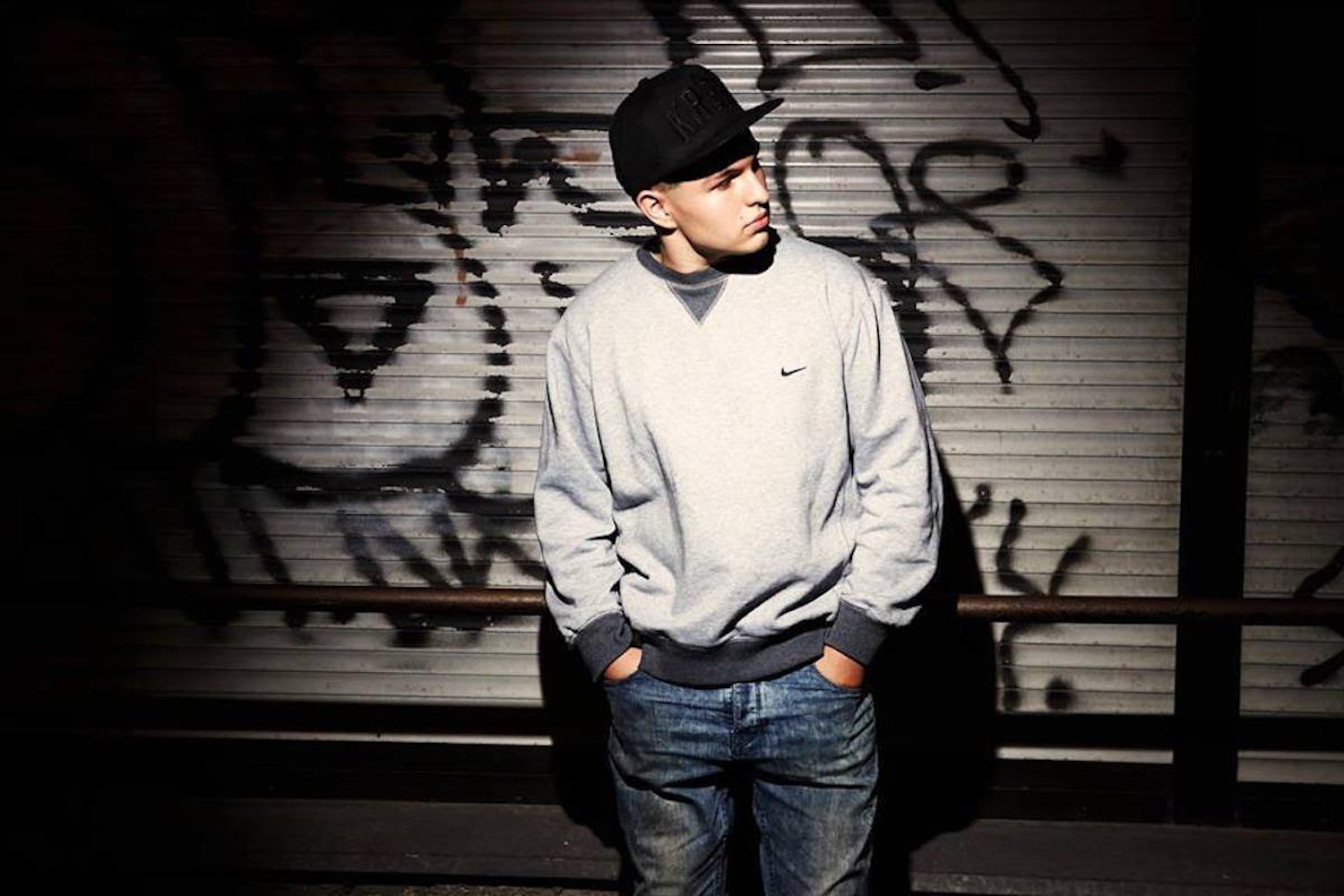