Timo Kaukolampi is the shamanistic leader of space rock outfit K-X-P. In the shadows of his hood and cape he’s been working on his solo material following the trails of cosmic disco, rave, ethnic percussion, ambient and early days of Goa trance when DJ’s spinned obscure proto techno tracks together with Belgian EBM. From the echoes of these influences becomes his original sound that will see the first light of day in 2017.

Timo’s electronic experiments has been praised by DJ’s like Optimo, James Holden, Erol Alkan and John Dickweed with his music and remixes released on labels like Kompakt, Bugged Out, Smalltown Supersound, Tellé, Resist Music, Relish among his own imprint "Öm" on Svart Records.

Since 2000 Timo has been hosting radio show in Radio Helsinki with varying themes. At the moment he is doing program based on drone, film music, ambient and modern minimalism without beats. 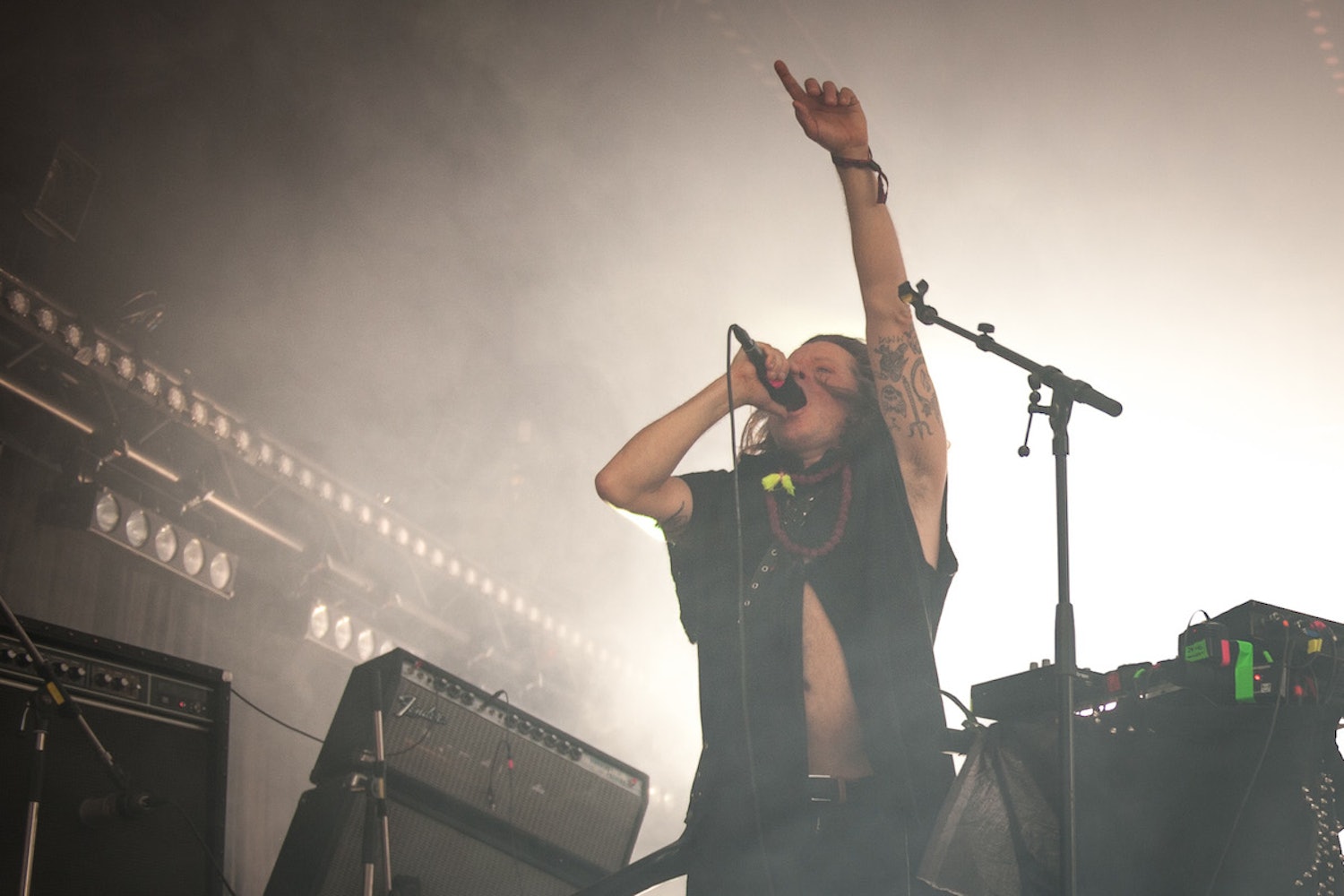 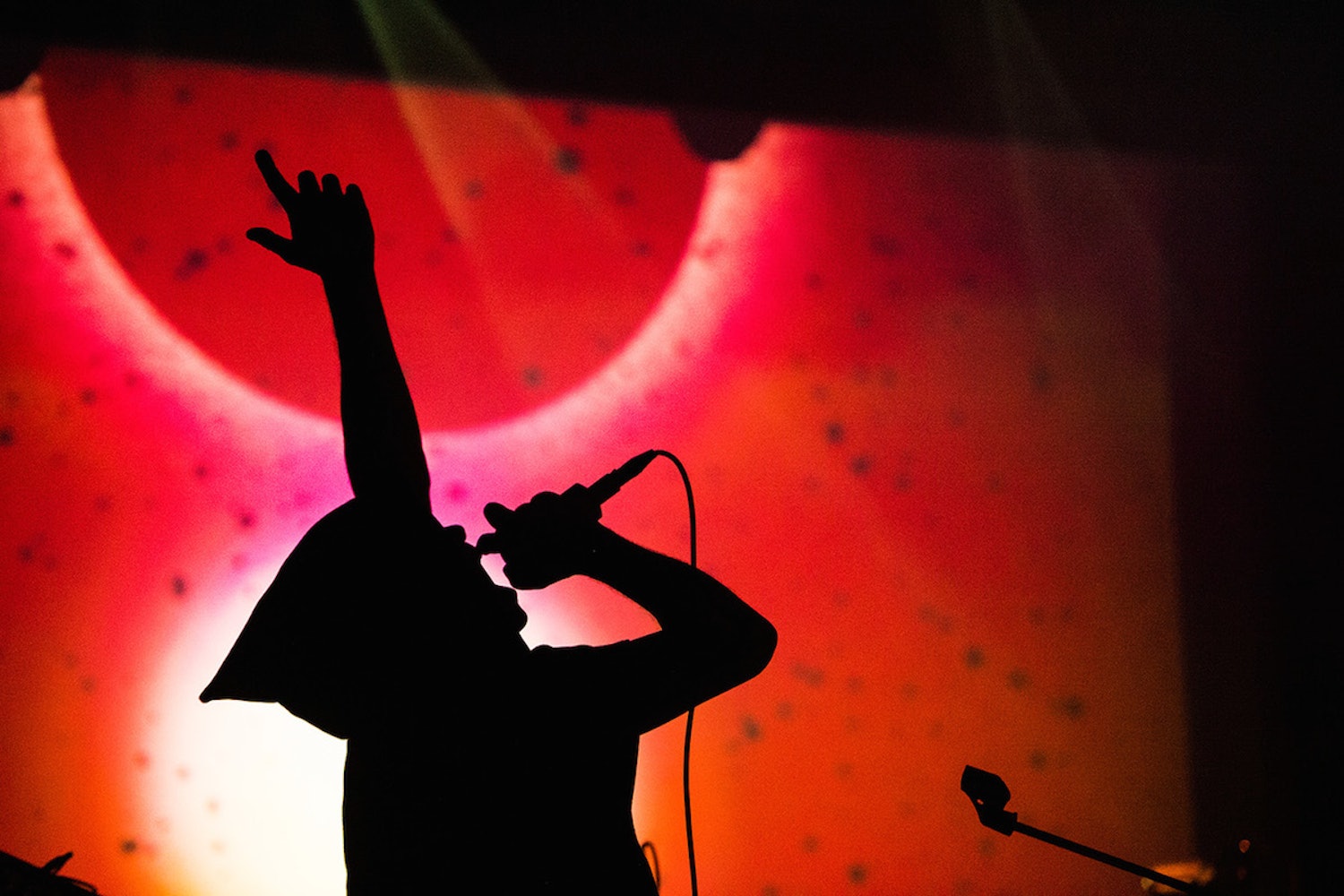 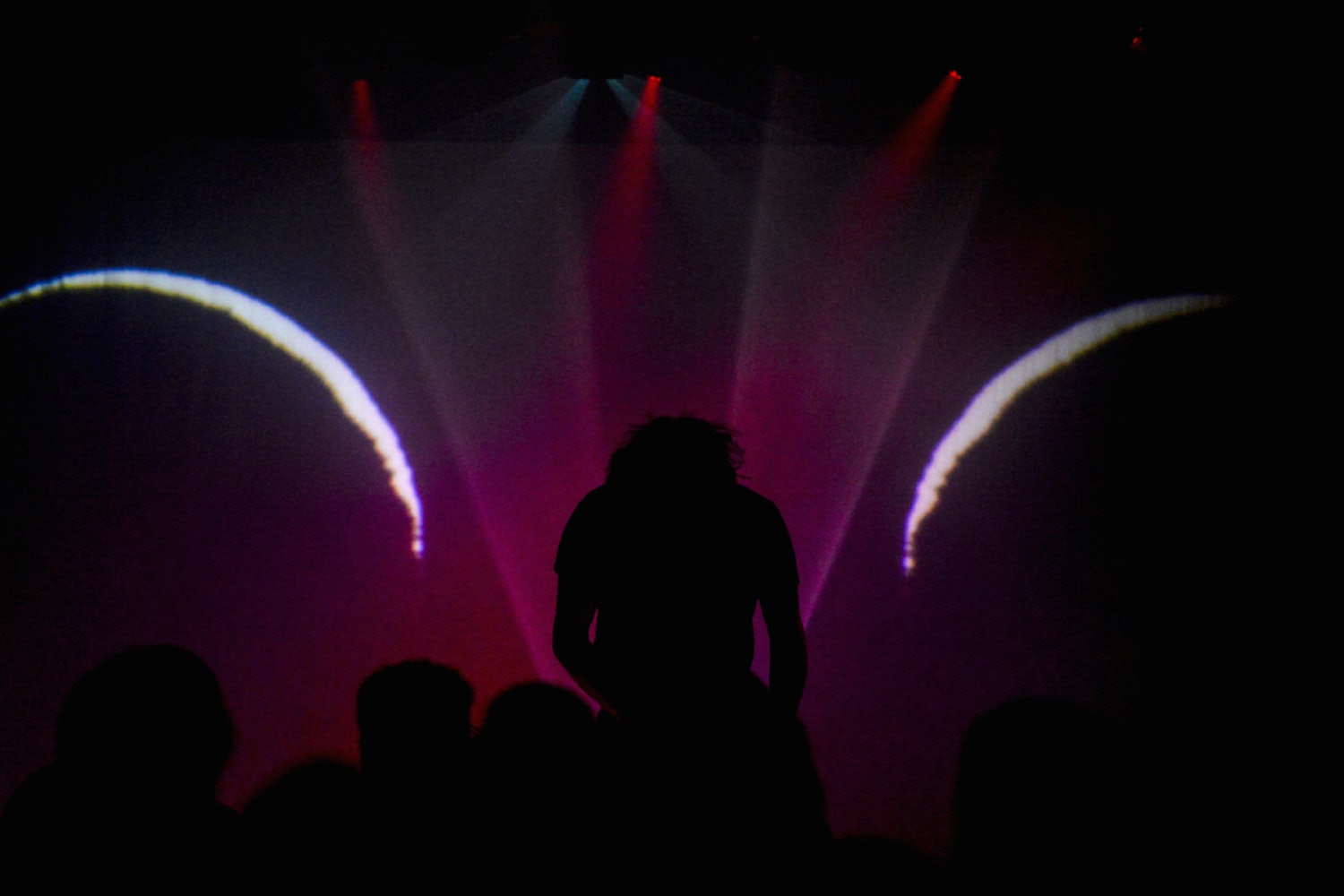