MELVITRONICA is the brainchild of Scottish born Adam Melvin, taking inspiration from as far afield as old skool computers and arcade games, classical music, reggae, funk and soul. It's safe to say that the sound of hip hop and its world-class turntablists wield had the biggest influence over Adam's work, though, as he cuts up and programs his beats with the precision of a ninja, both on stage and in the studio. "DJ Shadow" is an obvious touchstone, too, while Adam's live show sees him work the wax as well as the midi programs and various instruments, including kaossilator, flute, synths and loopers, with plenty of humour, no lack of skill and equal parts showmanship. It's a lot of fun and a bit of a rarity.

MELVITRONICA has been performing live across Scotland since early 2000 and throughout the years supported such artists as"Nathan Fake" and "DJ Vadim". He is also a part of South African band "Manje" where together they have played in some of the biggest festivals in Scotland like "Eden", "Knockengorroch", "Kelburn Garden Party" and others.

In 2011 he released an album“We Ain't Wise No More”under Scottish record label "Alex Tronic Records" and his track “ZX Specky Drum” was featured on "BBC Radio 1". 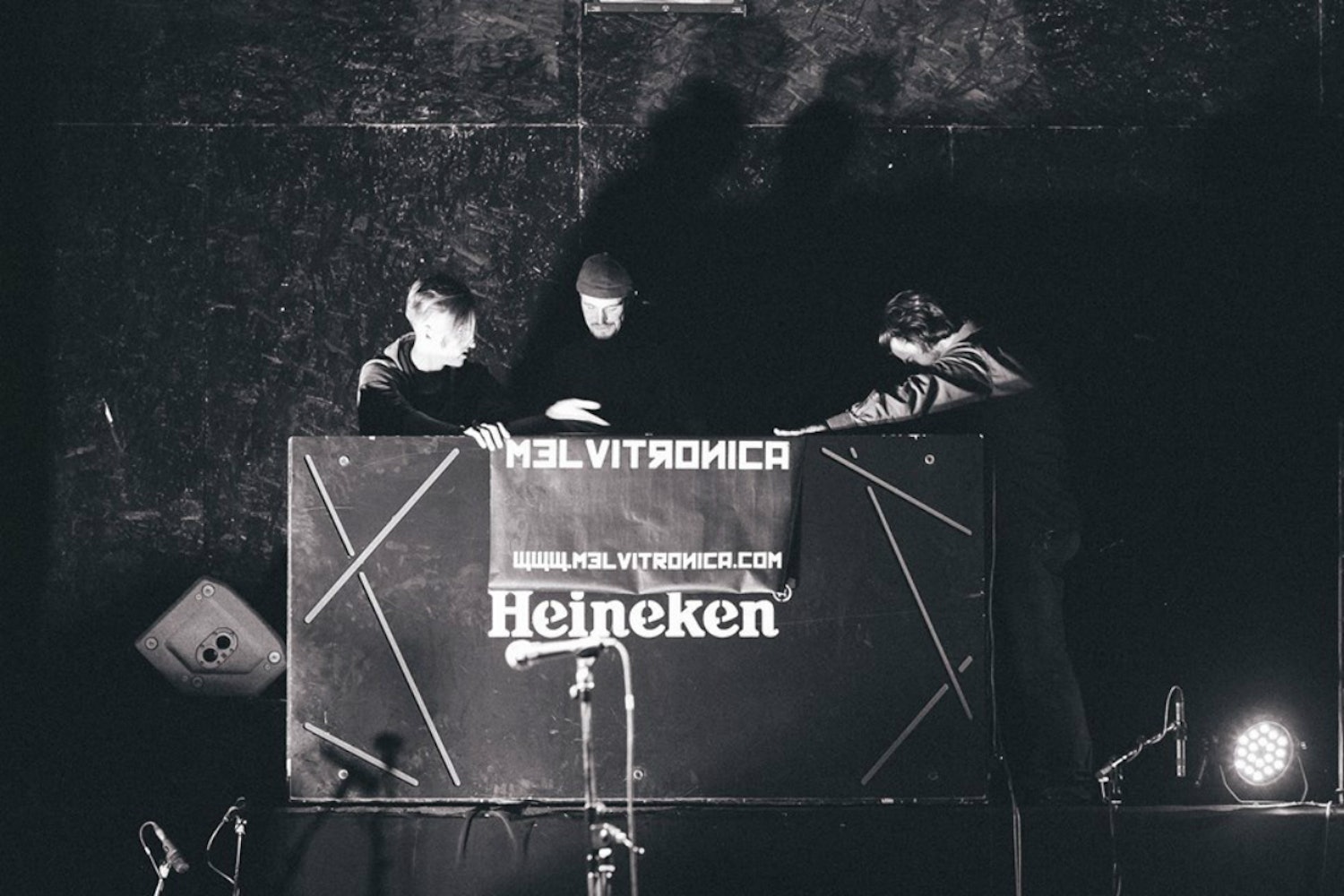 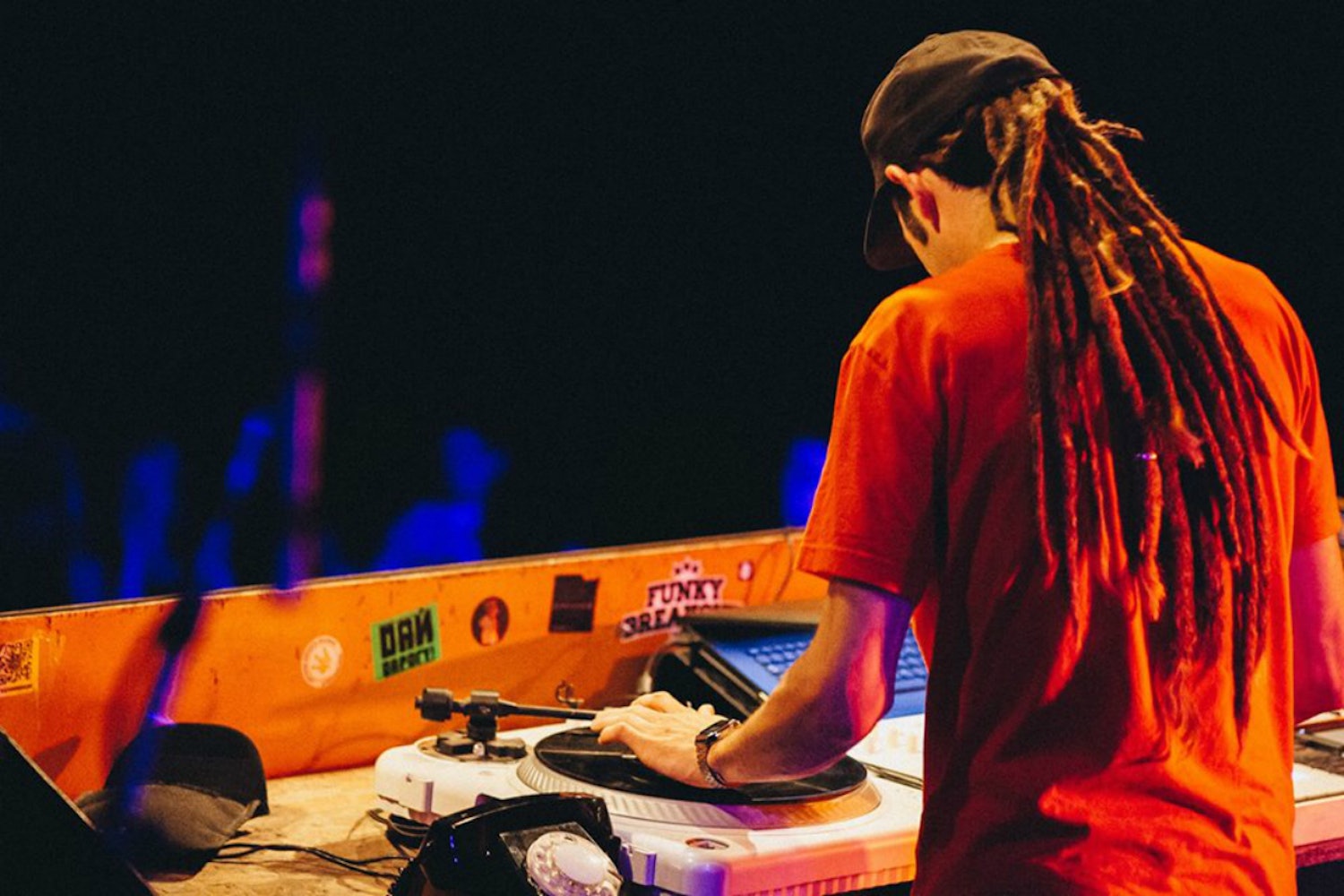 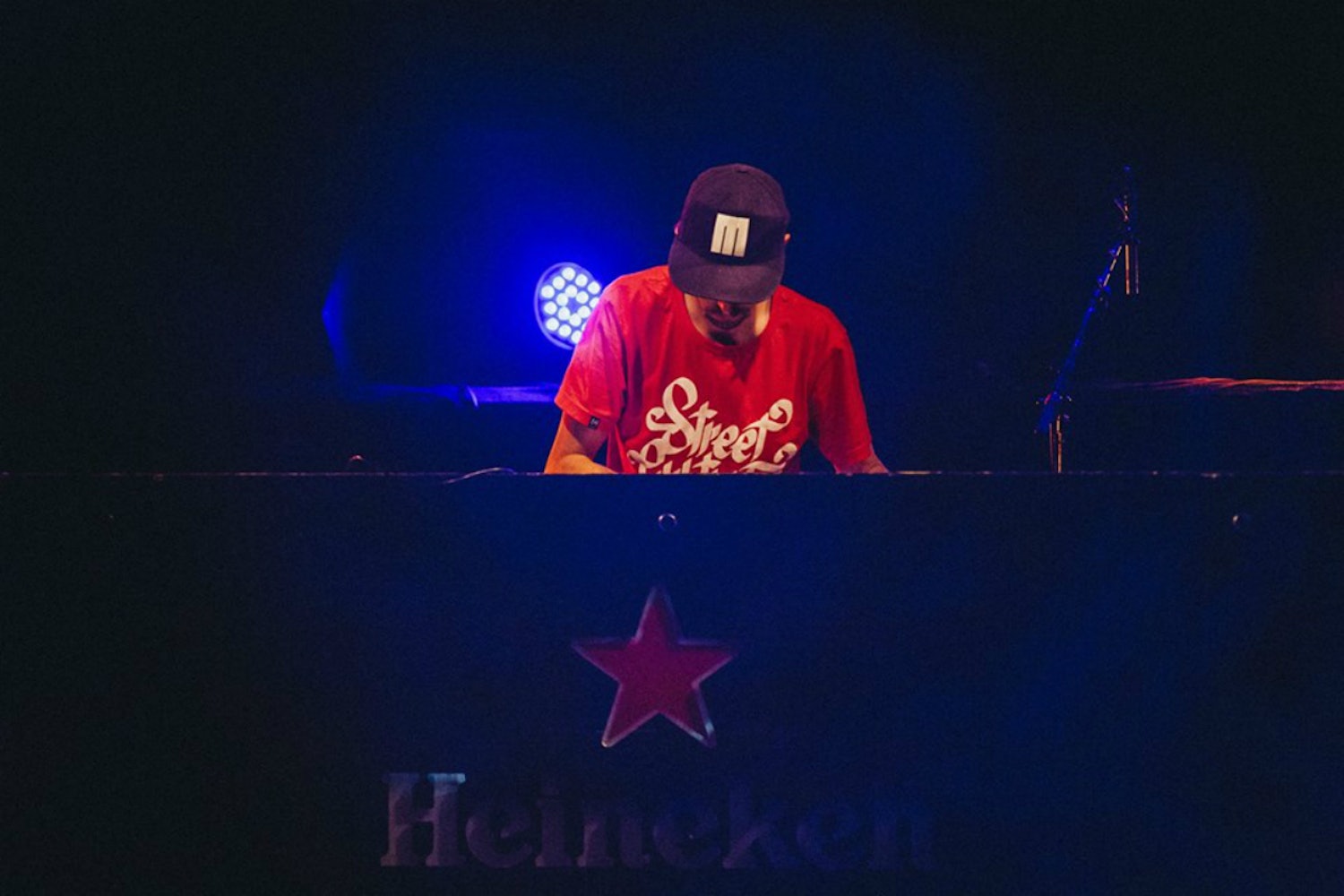