Nousinthis is post-rock band formed in 2009, Kiev, Ukraine. From the very beginning, Nousinthis was led by Yura and Nina Shevchenko, brother and sister. In 2009 guitarist Zhenia Mantulin joined them, leading the band to a unique guitar sound, influenced by Radiohead' Jonny Greenwood. The band was completed in 2013 by joining a drummer Yehor Kumachev. Nousinthis is usually described as a contrast mix of mighty strong guitars and intimate sensual voice. The band itself describes its music as a "songs of the long journey". 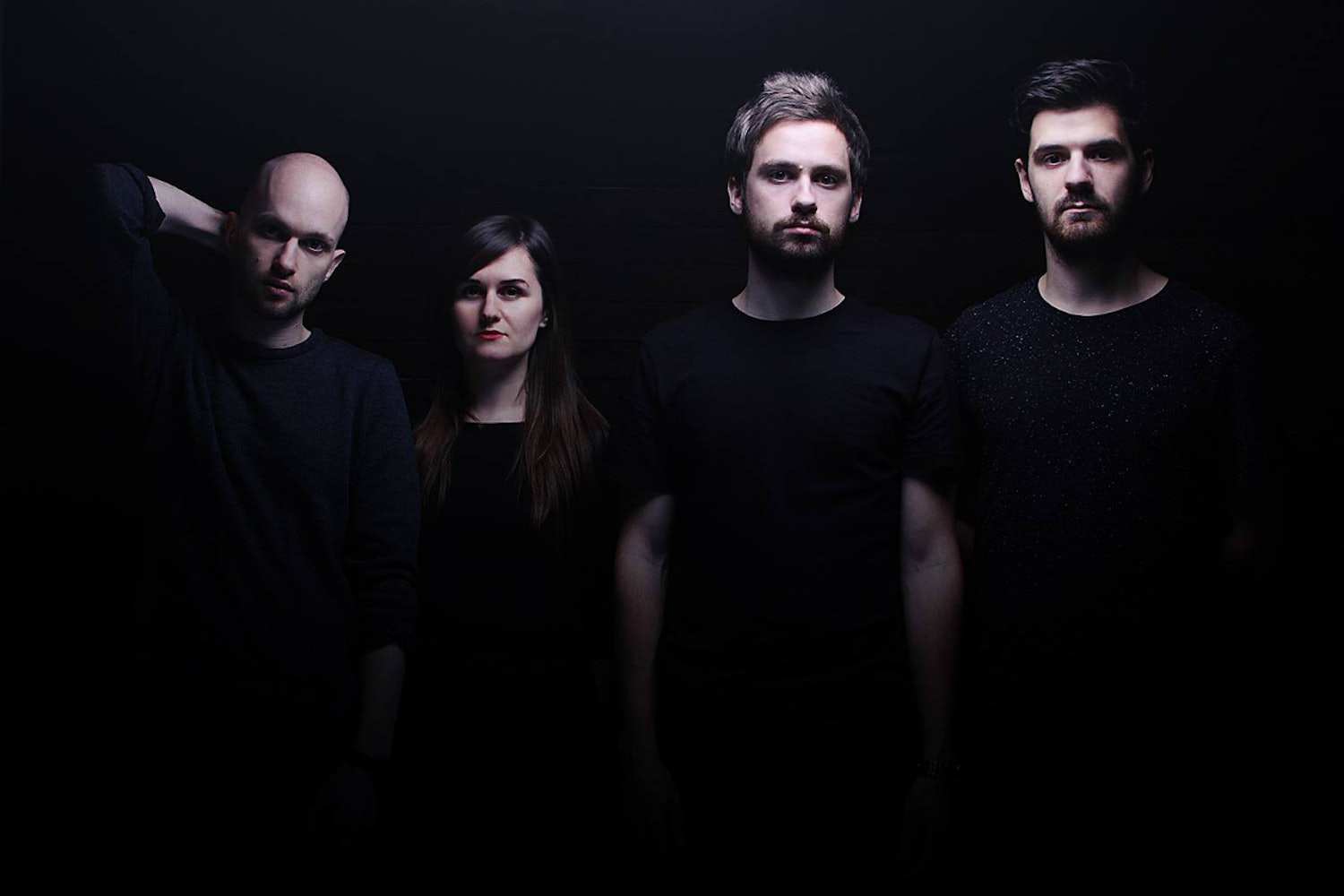