Repetitor is a Serbian alternative rock band from Belgrade. The band was formed in 2005 by guitarist and vocalist Boris Vlastelica and drummer Milena Milutinović, who were soon joined by bass guitarist and vocalist Ana-Marija Cupin. The band's early performances gained them public attention, and their debut album, Sve što vidim je prvi put, was met with positive reactions by both the audience and the critics, making them one of the most prominent bands of the most prominent bands of the so-called New Serbian Scene. 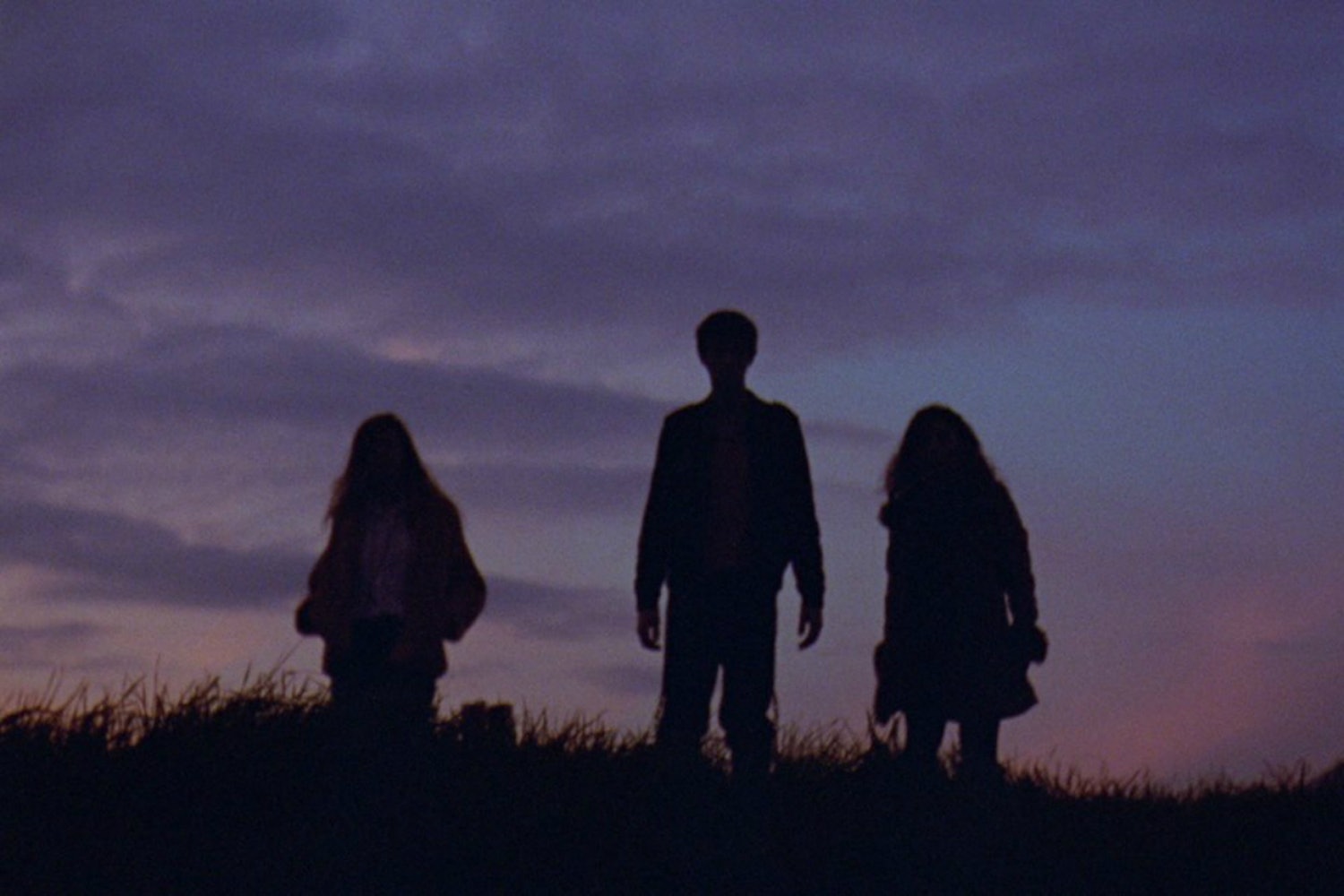