Combining the organic with the electronic in a dreamy meltdown are the words, which describe young Danish electronic musician. Inspired by the magnets on his parent’s fridge and Sequoia national park, he came up with his stage name Sekuoia. As he says, his stage name fits because of nature elements in his music and his tall appearance with red hair, which are a little bit similar to trees.

Sekuoia started his career in 2011 with his EP “Trips” and since then he had released three EP's, played in more than 20 European countries and conquered many people’s hearts with his warm soft beats and charming music. 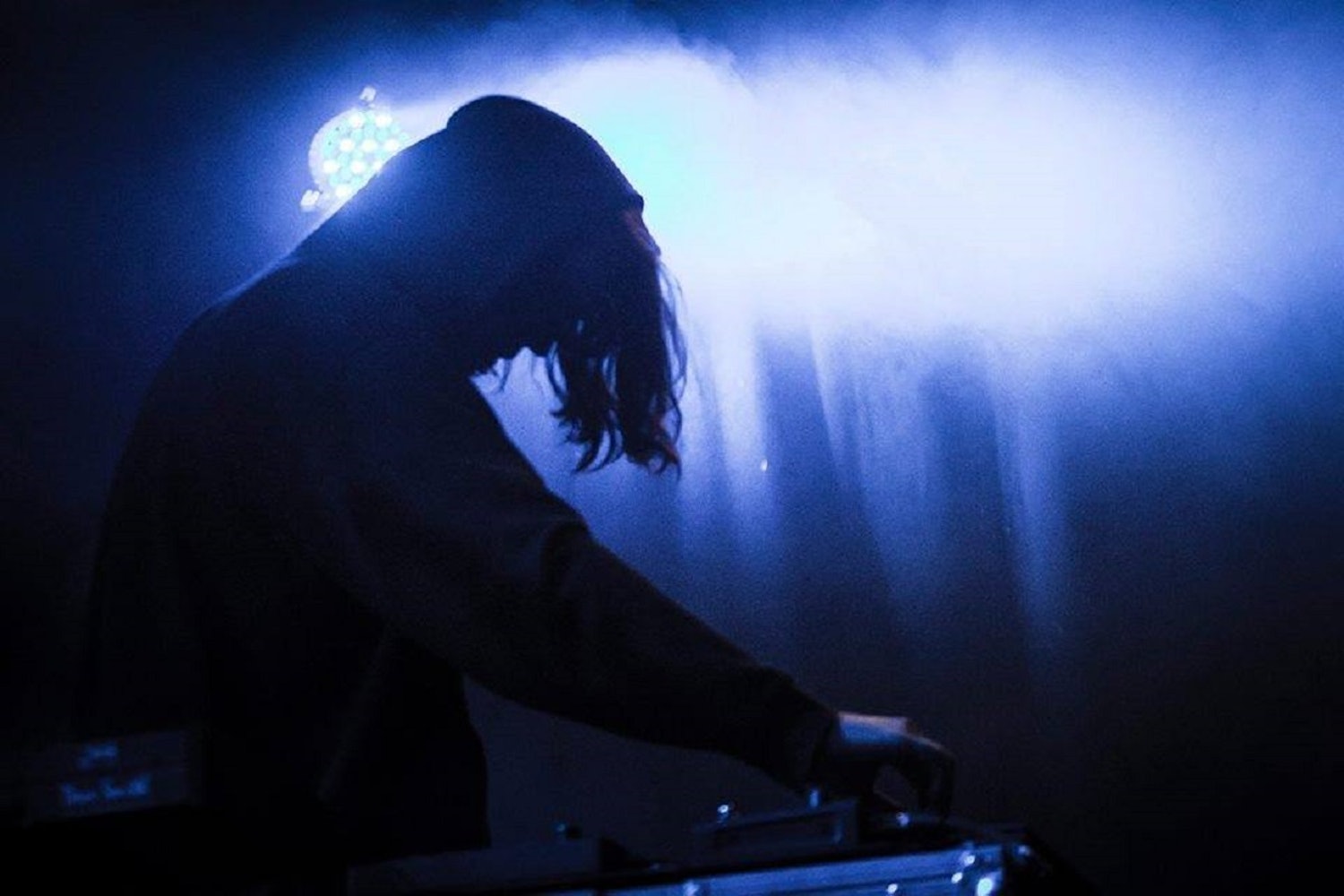 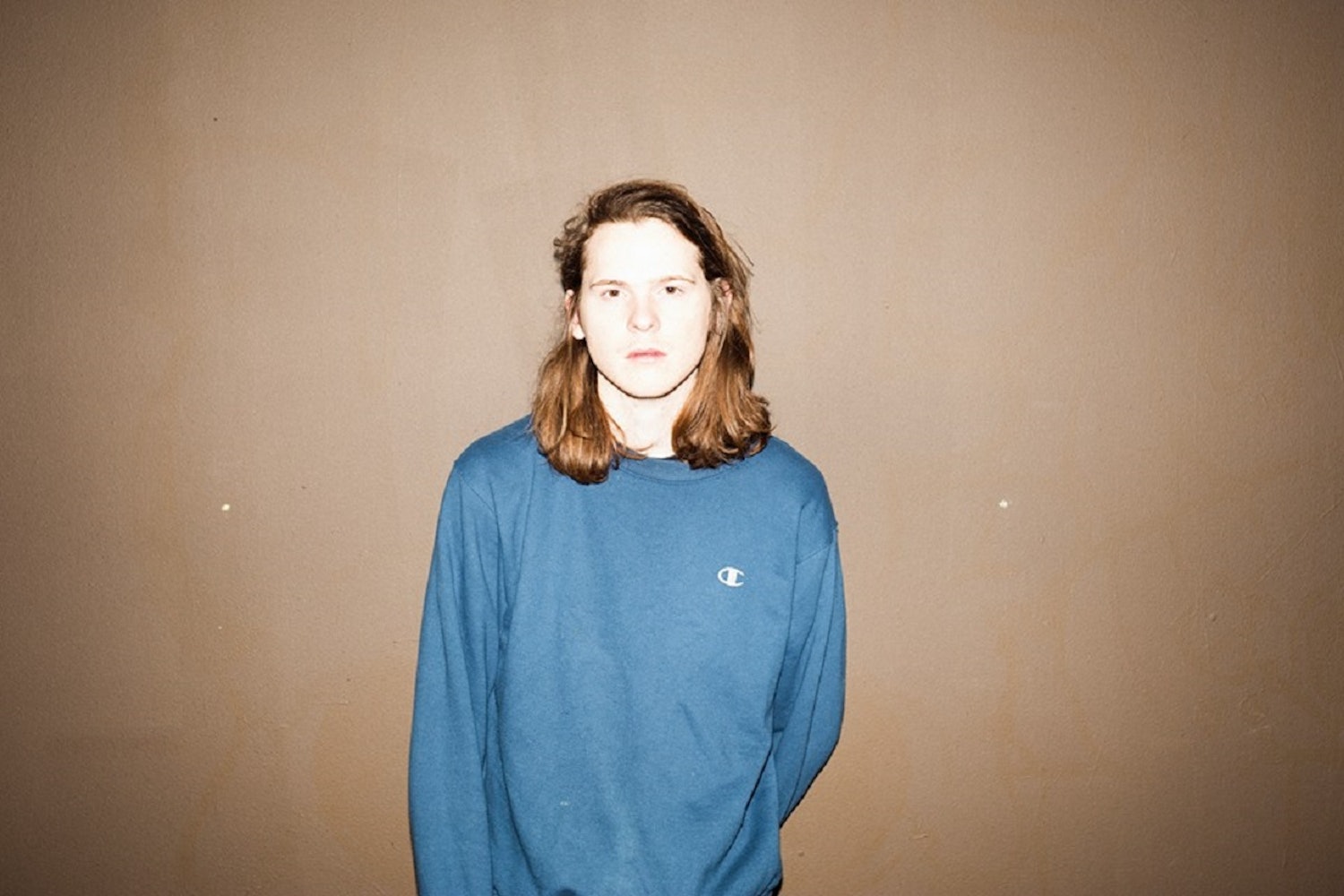