Over a few years and through various fragmented projects, Tanguy Haesevoets aka Teme Tan became a master in mixing sounds and his influences. In 2011, he touched base in Kinshasa, where he had been born and spent his early years, and auto-produced the album Matiti, with the title track displaying the quality and easy-going high pitch of his voice. Then a journey to Brasil ended with the release of a colourful EP of cover songs, further widening the field of sonic possibilities. Teme Tan kept digging and experimenting with music from Guinea and other African countries, and little by little his skills grew to offer intimate, yet groovy pearls and sweet melodies. The best example is the single ‘Amethys’, whose lyrics were written for his mother who died a few months earlier and whom he paid tribute to with this sugary song. A unique melting of soul, world and pop with some electro lines yielded a modern, optimistic song that makes you want to dance.

And when on stage, he spreads good vibes and the desire to move with loops of sunny samples and, most of all, his ability to tell simple, yet authentic, positive and intimate stories. 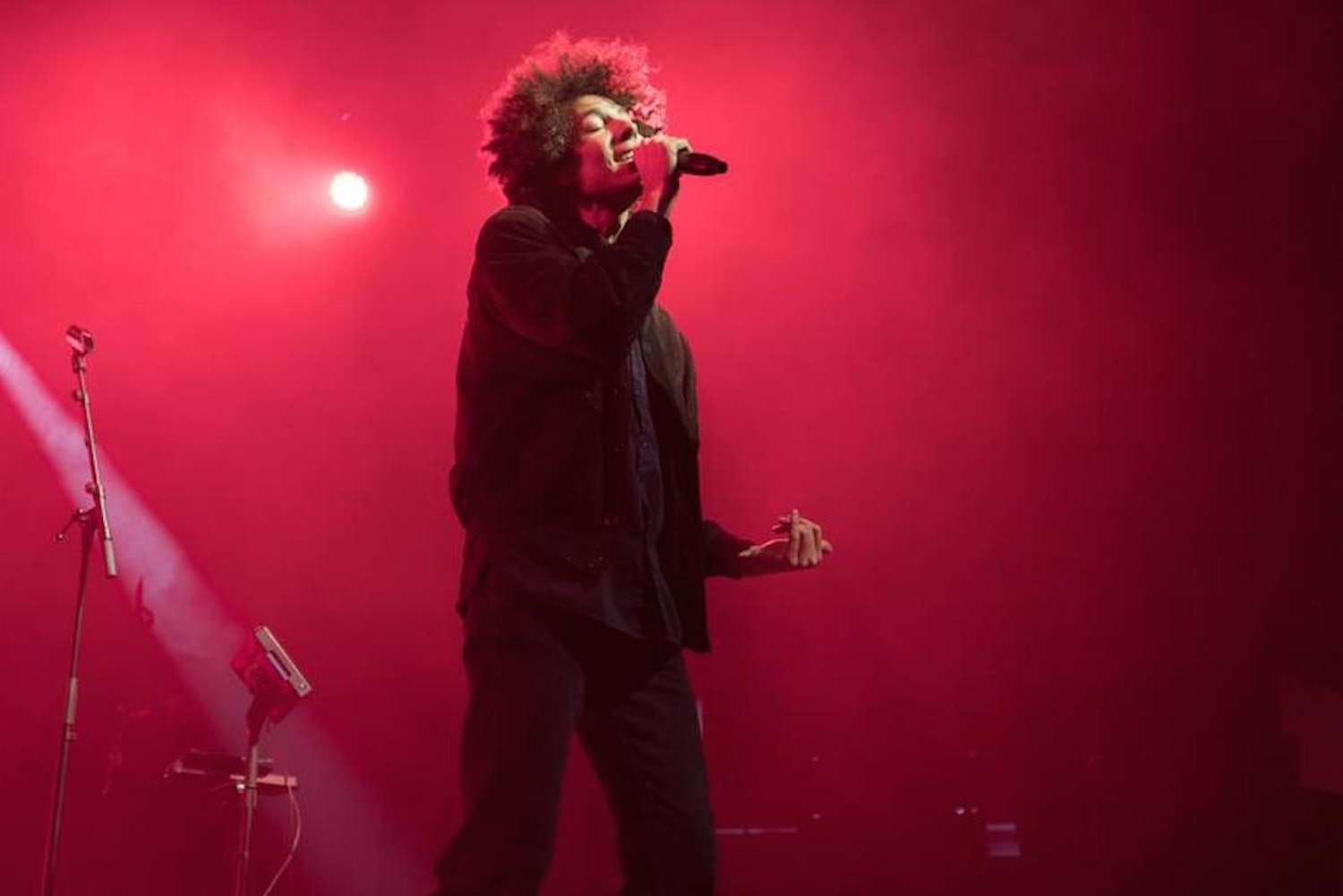 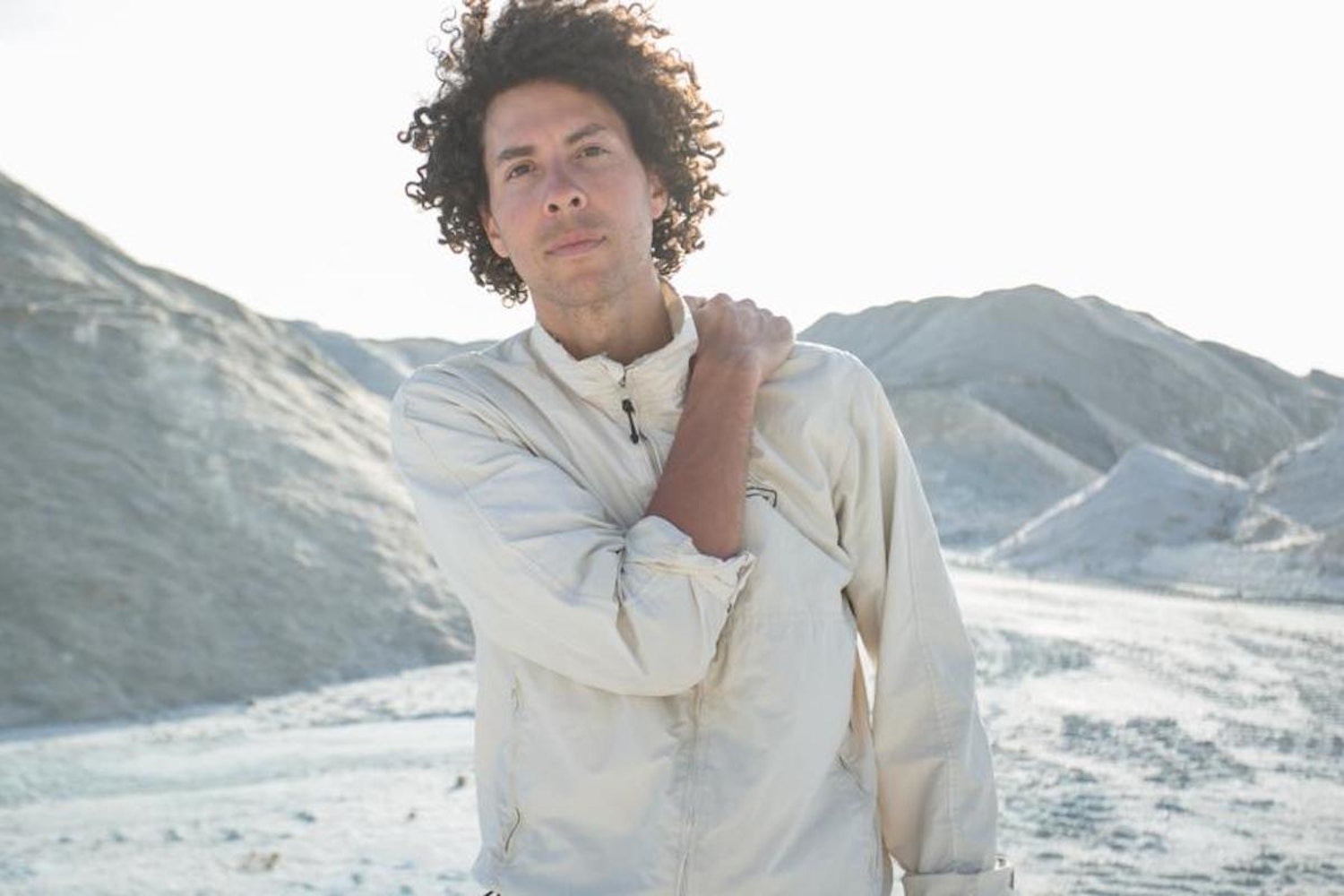