Forming in their early teens, The Academic have been building quite a reputation for their live shows and with the band still in their teens, the future looks bright for this new indie outfit from Mullingar, Ireland. Creating an infectious blend of indie rock /pop, this young band has an astonishing ability to craft scores of songs that make people want to sing and dance. The band is made up of Craig Fitzgerald on lead vocals/guitar alongside Dean Gavin (Drums) and brothers Stephen (Bass) and Matt Murtagh (Lead guitar). The band has spent much of 2013 writing material with a debut EP expected in 2015. 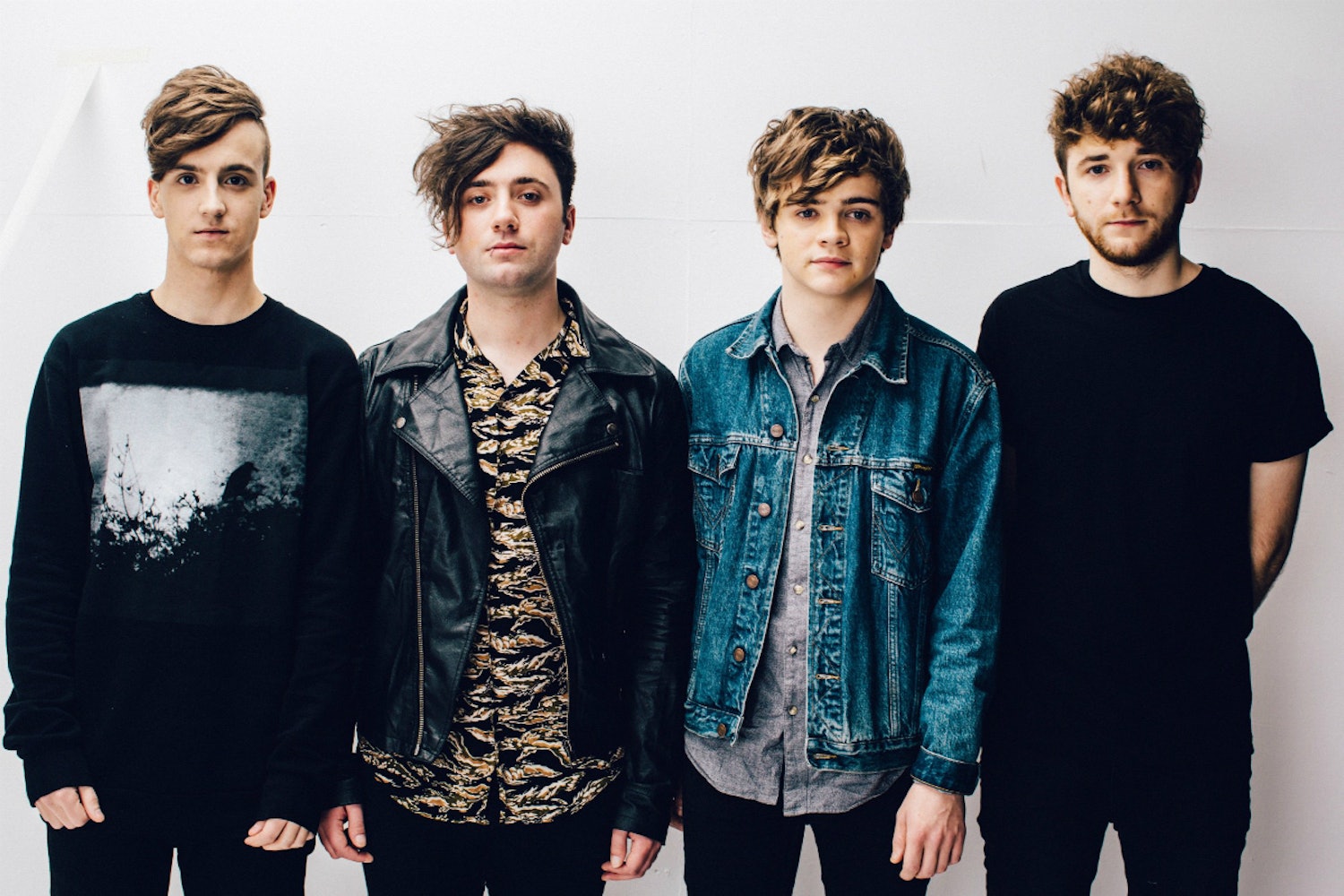 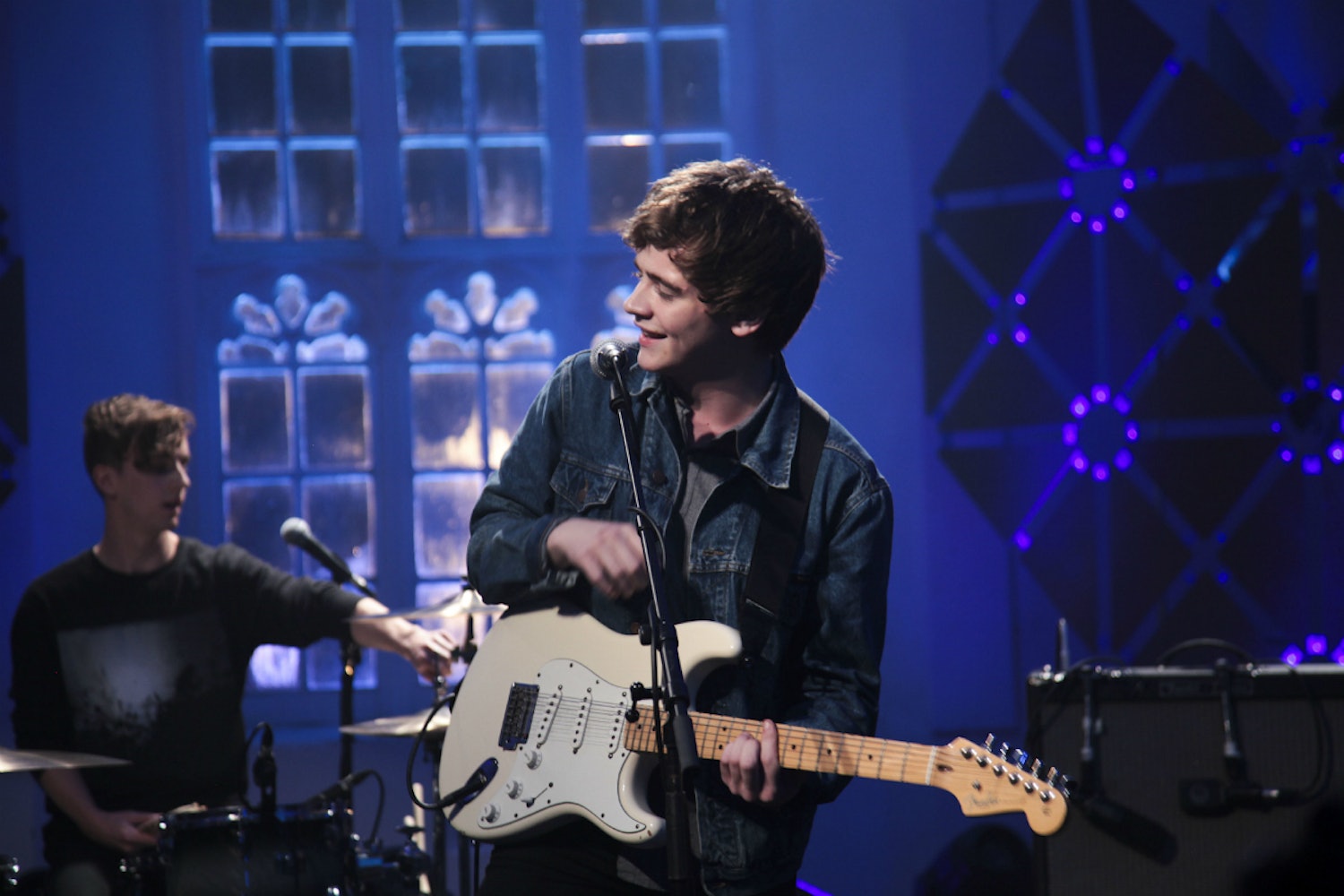 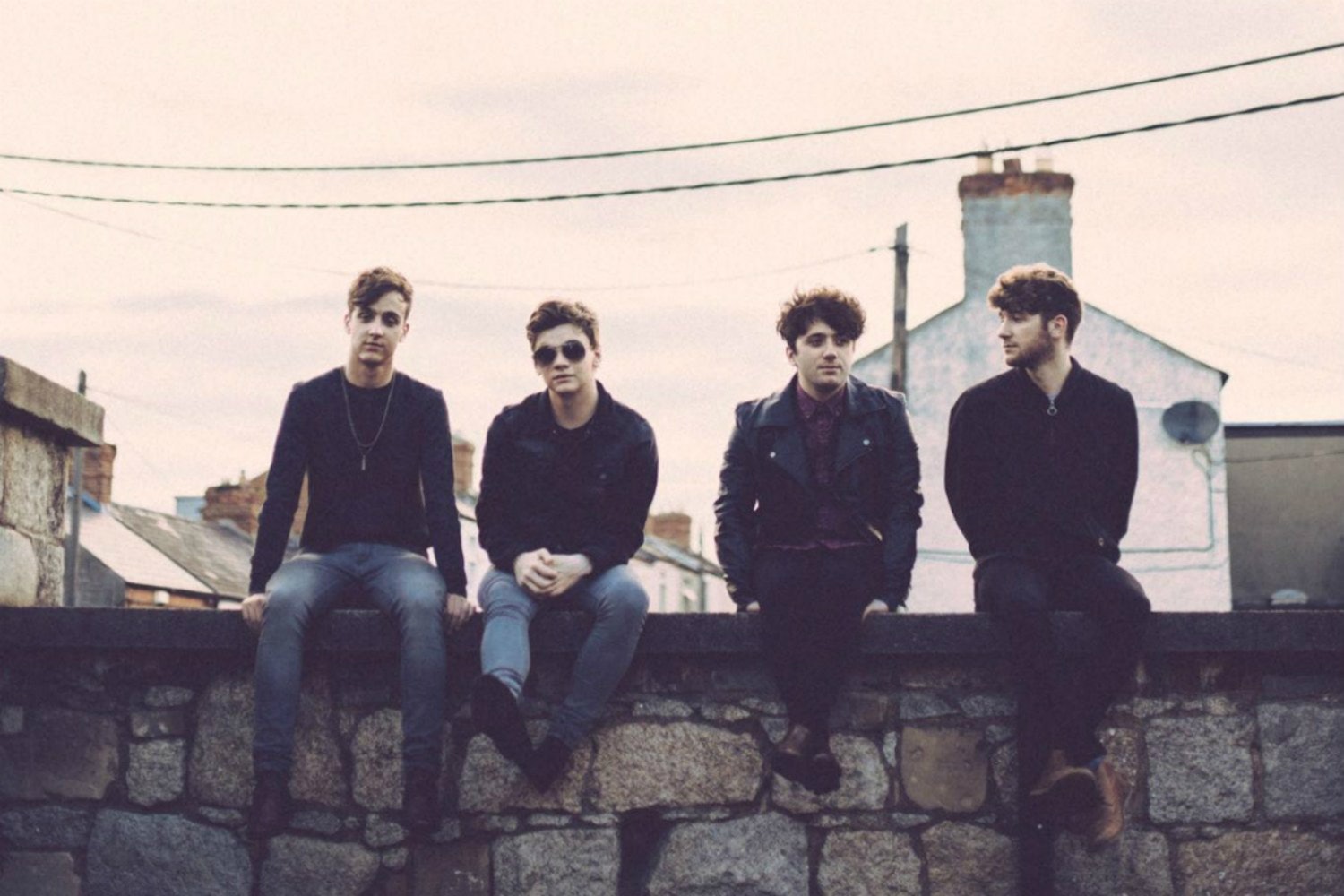 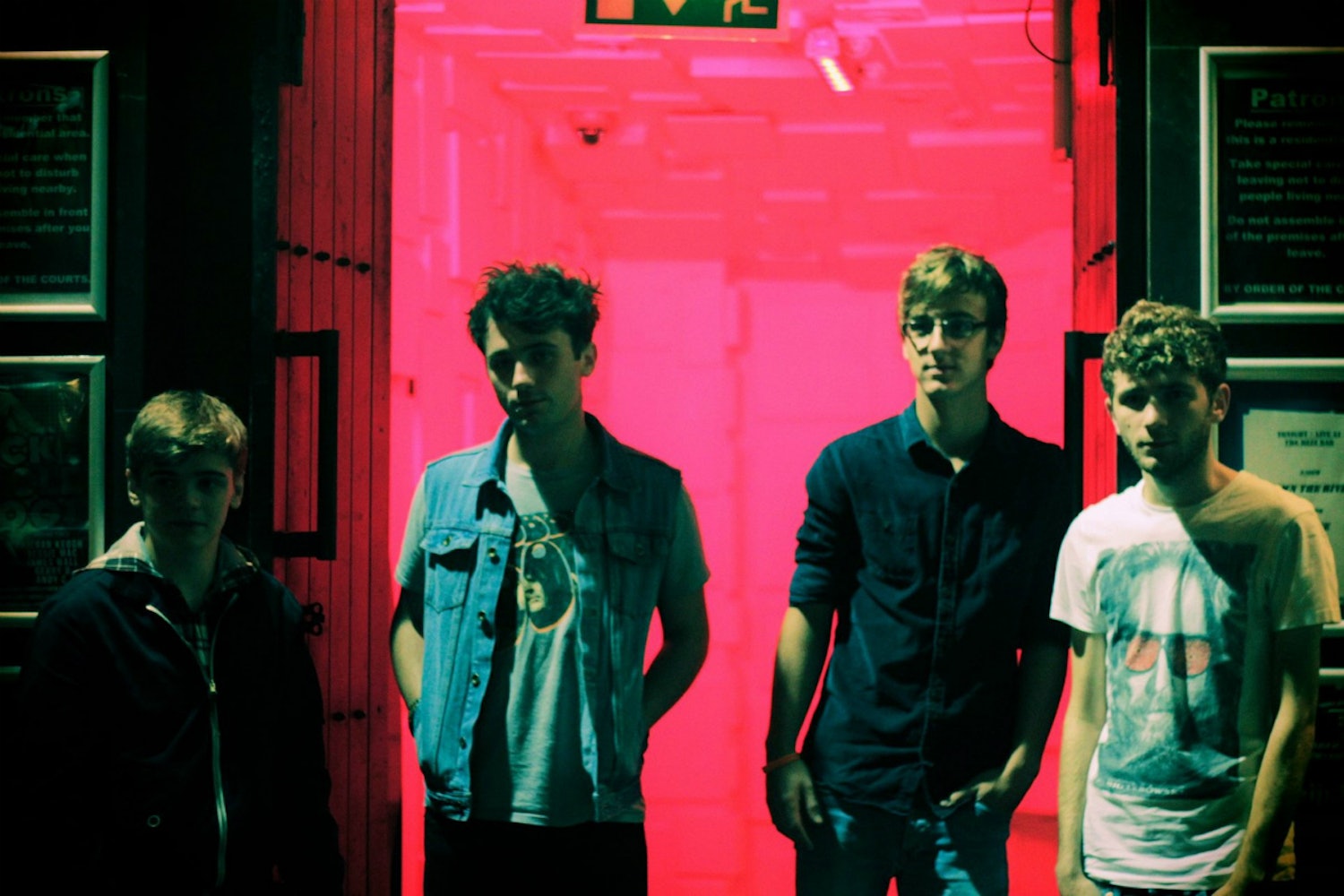