The Boondocks are an Estonian rock band from the country’s coastal "Summer capital"; Pärnu. Formed in early 2012, the band&#39;s music has been influenced by genres ranging from Britpop and post-punk revival all the way to 90s hip-hop and R&B. Sonically, the band's freshest music would fit in anywhere from an American drive-in theatre to a Russian Cabaret Club, as their songs breathe Alex Turner-like lyrics into a dark retro atmosphere with influence even from modern chartbreakers.
The Boondocks’ lives have been described as both eerie and effectively inspiring, as their songs range from catchy pop to rock bravado. A four-piece rock band with debut album "USB" and second coming "Thriller" released, they're a band to keep your eyes peeled for. 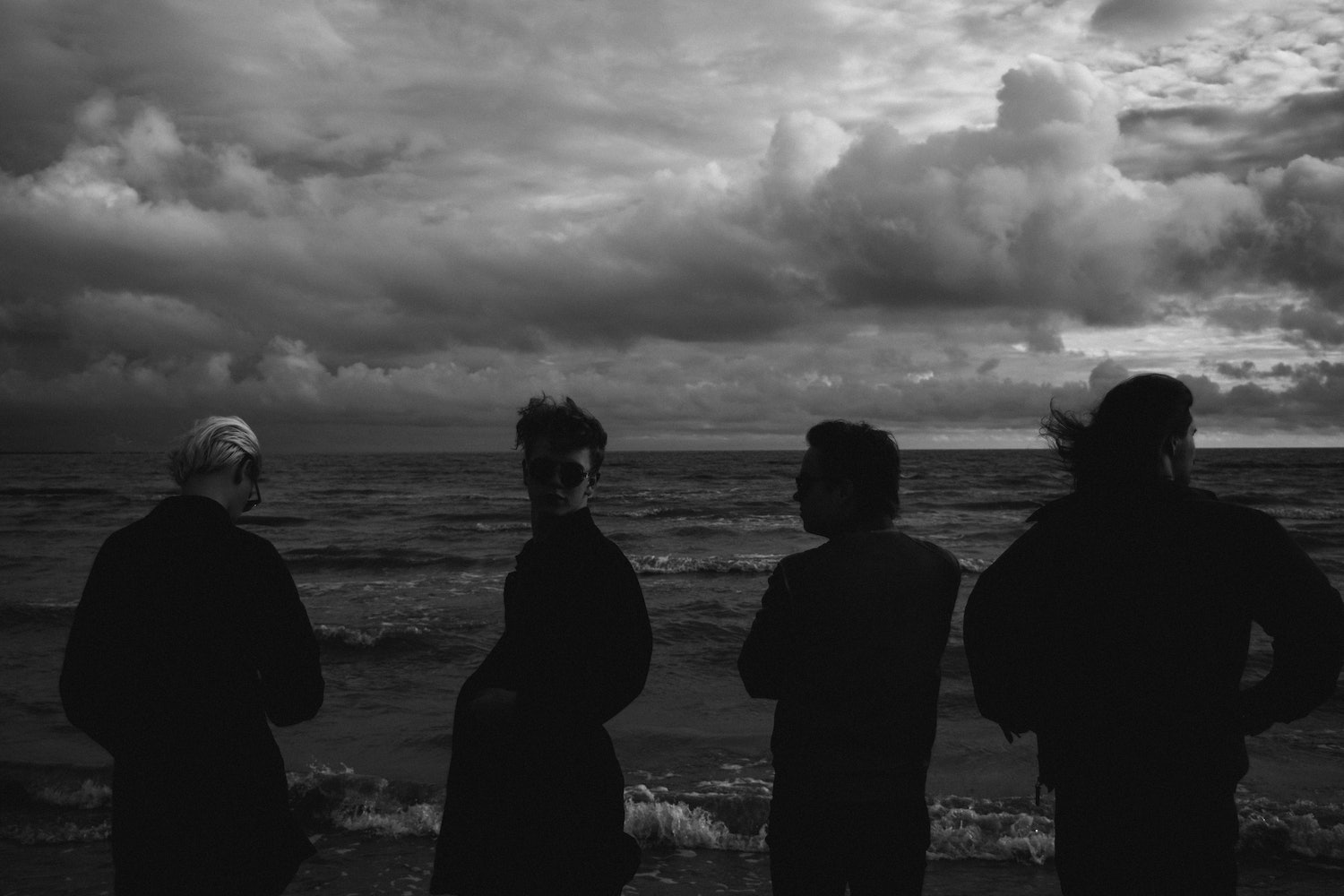 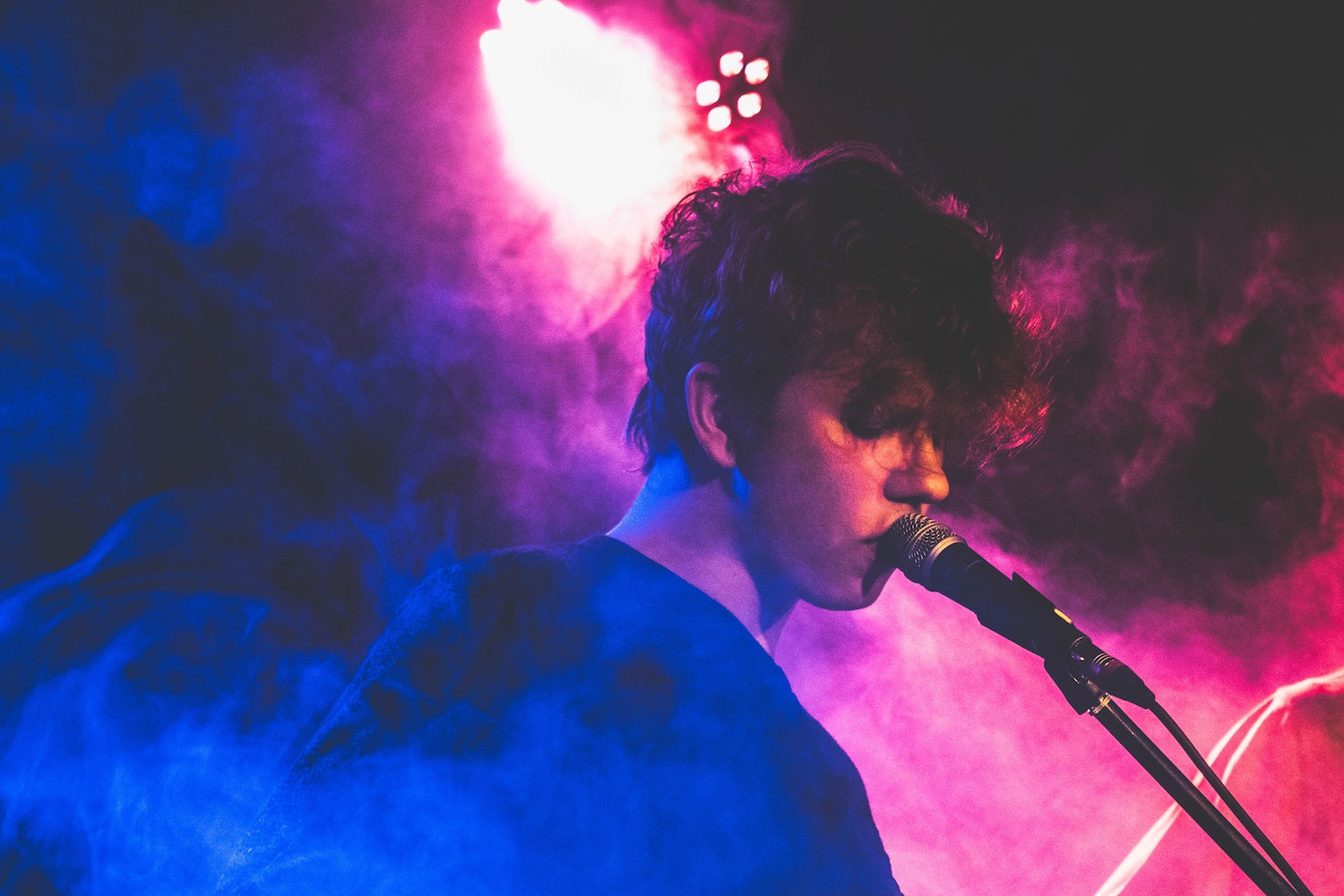