Fresh, ingenious, surprising is what people think after having heard vonKuusk play live. The band consists of Karl Petti, Marvin Mitt, Indrek Mällo, Karl-Markus Kohv and the band leader, crazy composer and keyboardist Kaarel (von)Kuusk. vonKuusk actually stands both for Kaarel Kuusk as a solo musician and his band that was born in 2012. The musicians who have an amazing chemistry between them on stage play jazz and prog with a touch of electronic music and take musical improvisation to a whole new level in a way that it takes on a new dimension both for the band and the listeners.

vonKuusk is known for creating a magical environment for the audience; for instance it can feel like you are at several places instead of one. They are also using visual effects that play a huge part in shaking up the listeners reality. vonKuusk is a wonderfully flavorful soup made of versatile musicians. They are all active in many other bands and projects, but when they come together in vonKuusk, you don’t want for bread nor salt, because all the flavors are right there and just perfect.
This time vonKuusk will also feature Tanel Aavakivi on trumpet/flugelhorn.
Come, experience the unexpected reality with vonKuusk! 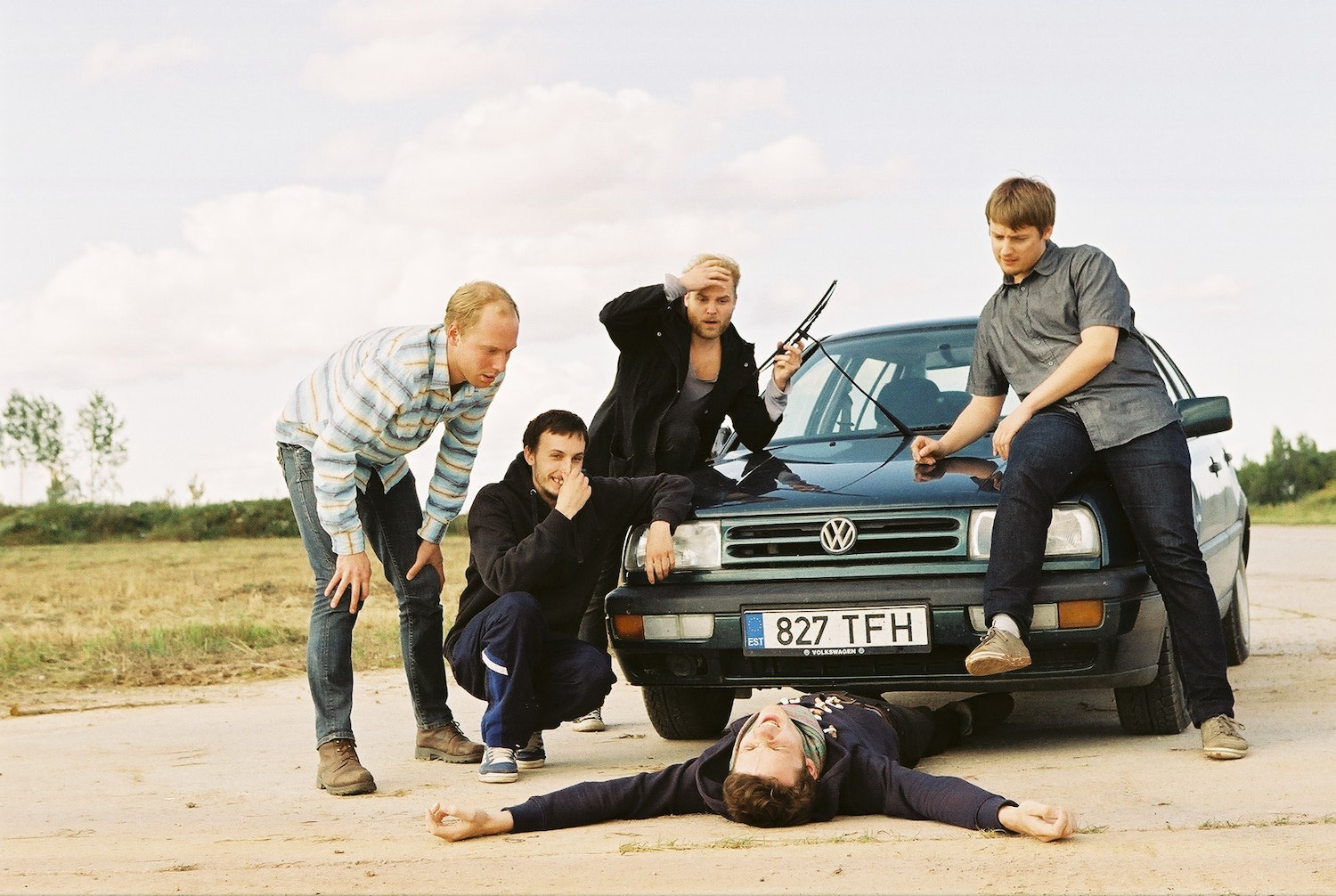 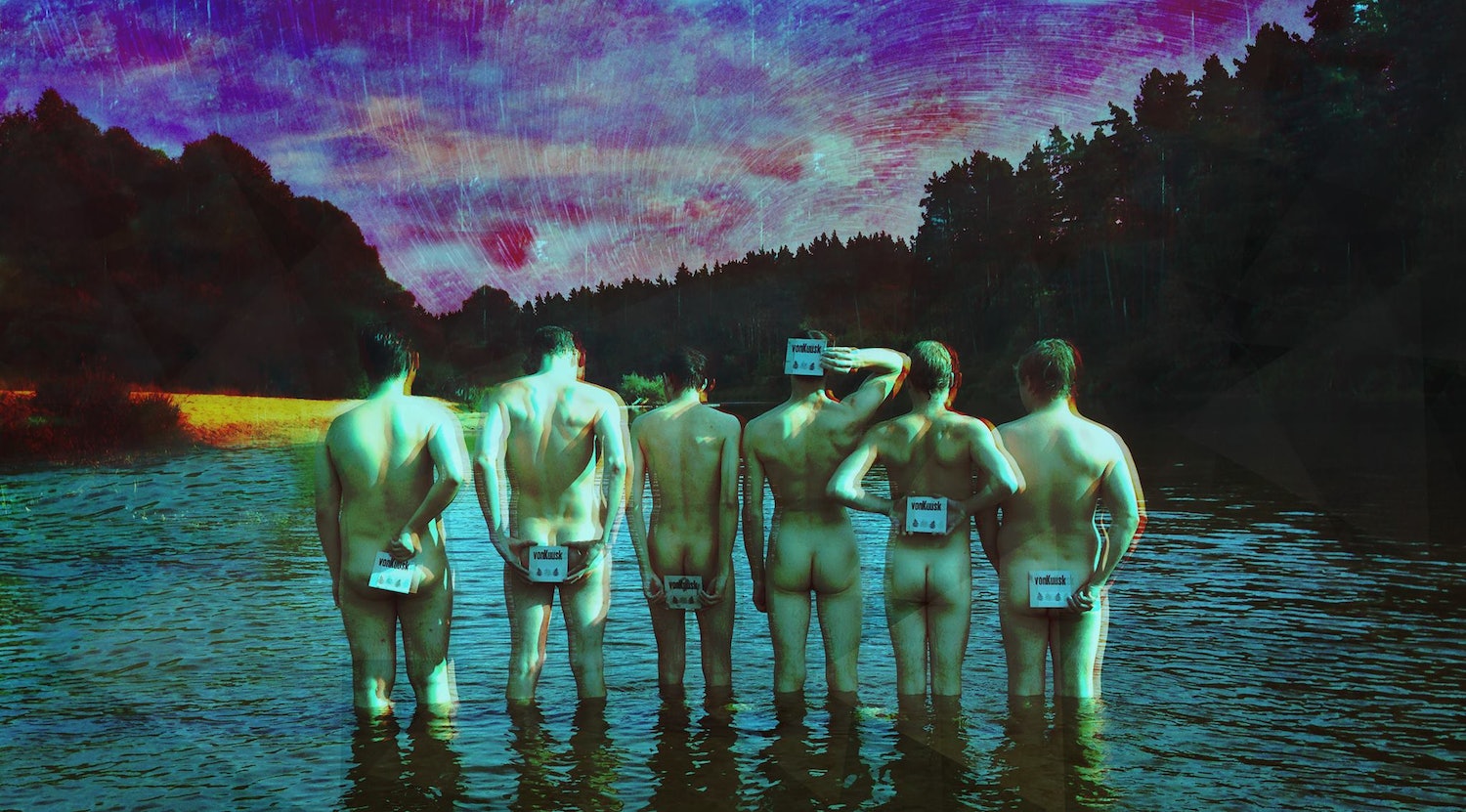 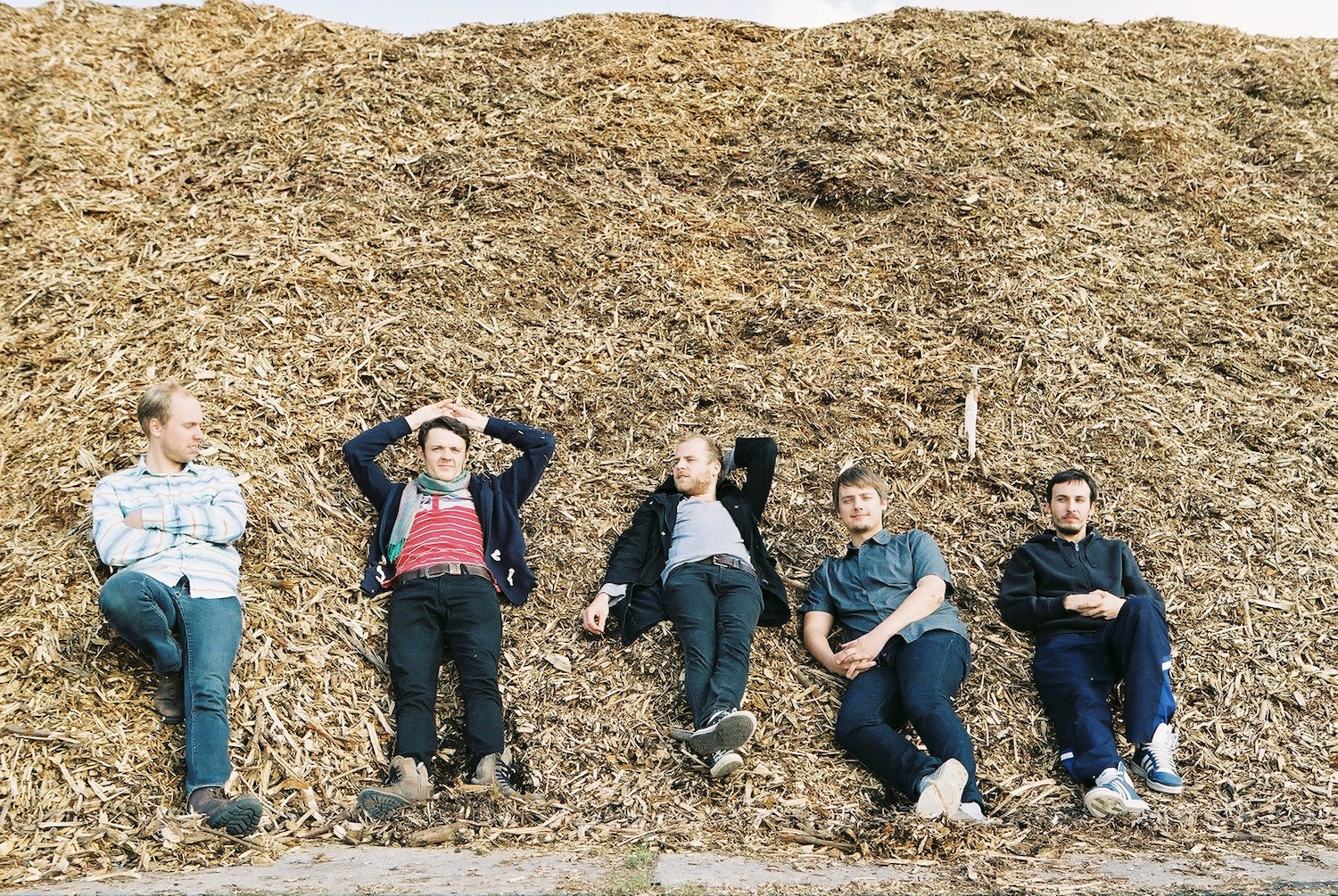