Ethereal synths and enticing melodies mix with a carefree longing and resilience. That’s Würffel. Hailing from a latitude where winters are long and dark, they’ve channeled that energy into something opposite: soft glittering pop. The three piece Estonian band are comprised of two instrumentalists Kaspar and Tarvi who create the world around lead singer Rosanna. Kaspar and Tarvi have had a long friendship playing music together. After various projects in many
genres the two decided to go deep into the world of electro pop. “At some point we decided to do some electro-pop stuff, we actually wrote a few songs but we were way too busy at the time to get it going but eventually we came back to the idea in late 2013.” recounts Kaspar. “We asked Rosanna to join the band, she was really happy about it and then we started to write music together.” Tarvi tells us more on the origins of Würffel; “After our first show in Tallinn Music Week we got this extra kick and looked forward to put some new energy into the project. We’ve really enjoyed the process and progress. I think our music is very catchy and can appeal to any potential audience. We like to keep our music simple and outward looking. You can get lost inside our sound structures,
melodies and beats.” After moving to Tallinn as a 15 year old and appearing on Estonian Idol , Rosanna found the perfect lift off to her music career by hooking up with Kaspar and Tarvi to form the definitive Würffel line- up. “As I have always wanted to write melodies and lyrics but didn’t actually know how to create the world around it, that band was a dream come true for me. And as the connection between us as a band and friends has grown, making music has gotten more and more fun over time”.
At Estonian Music Awards (2016) Würffel was nominated in two categories: Best Pop Album and Best Debut Album. 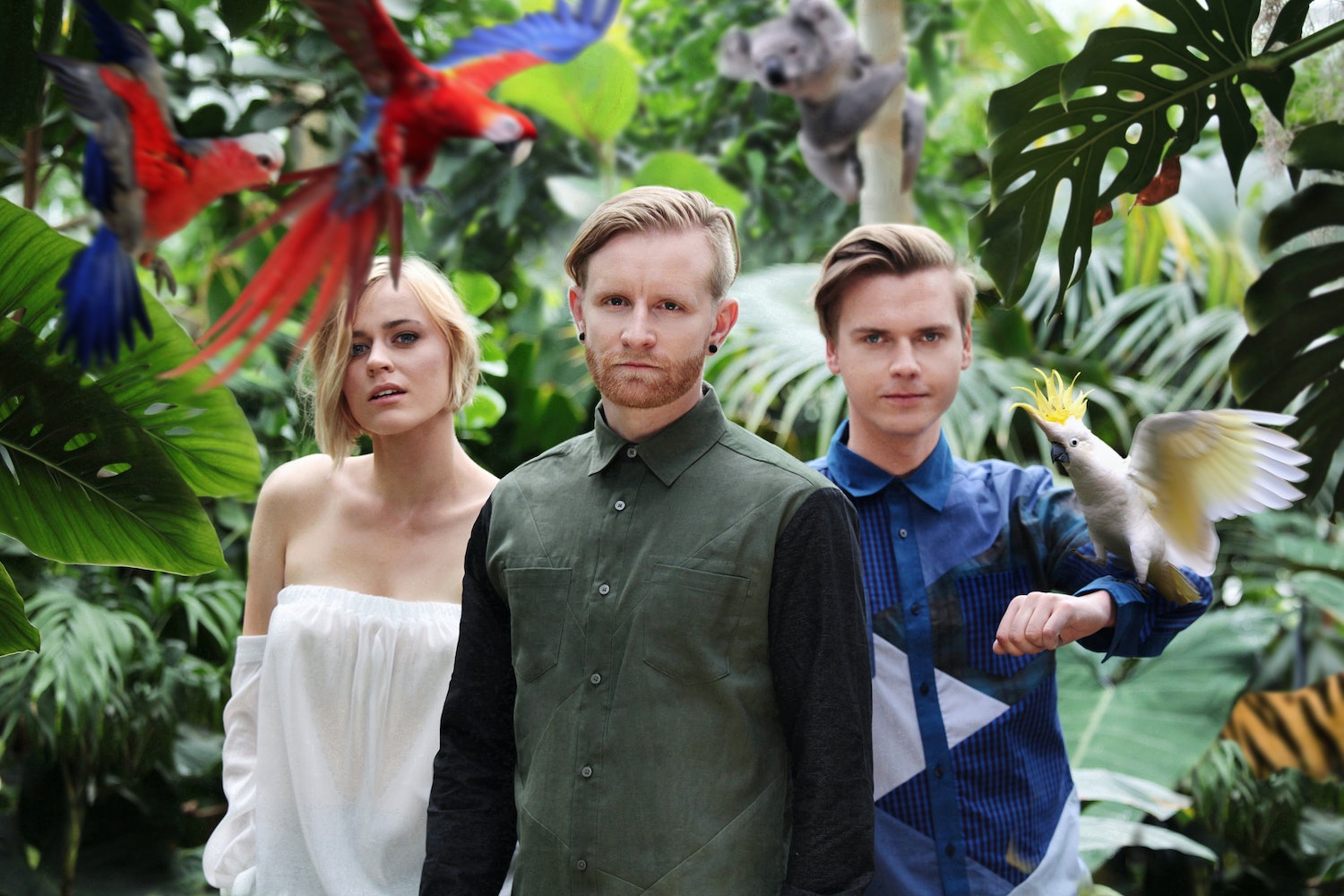 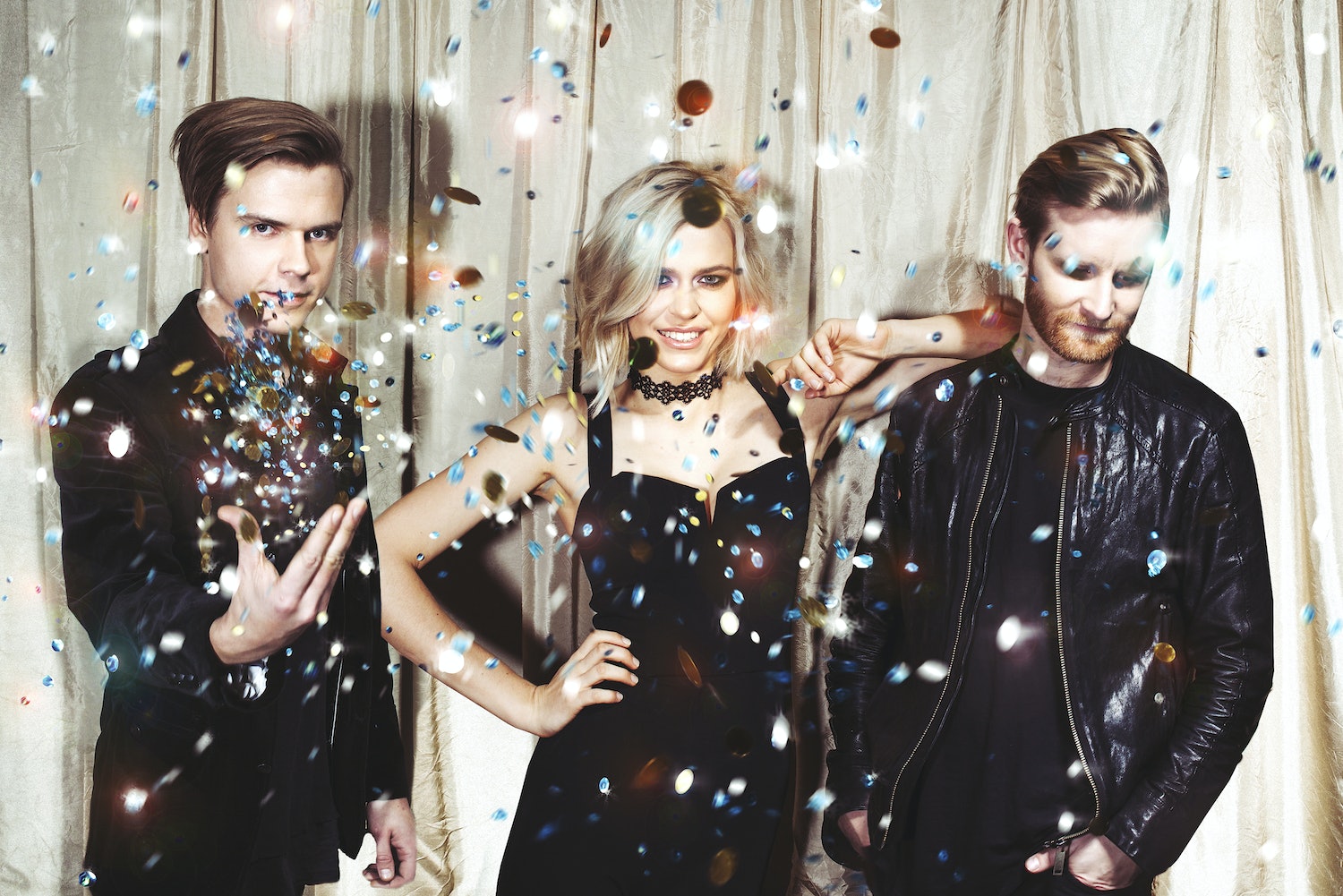